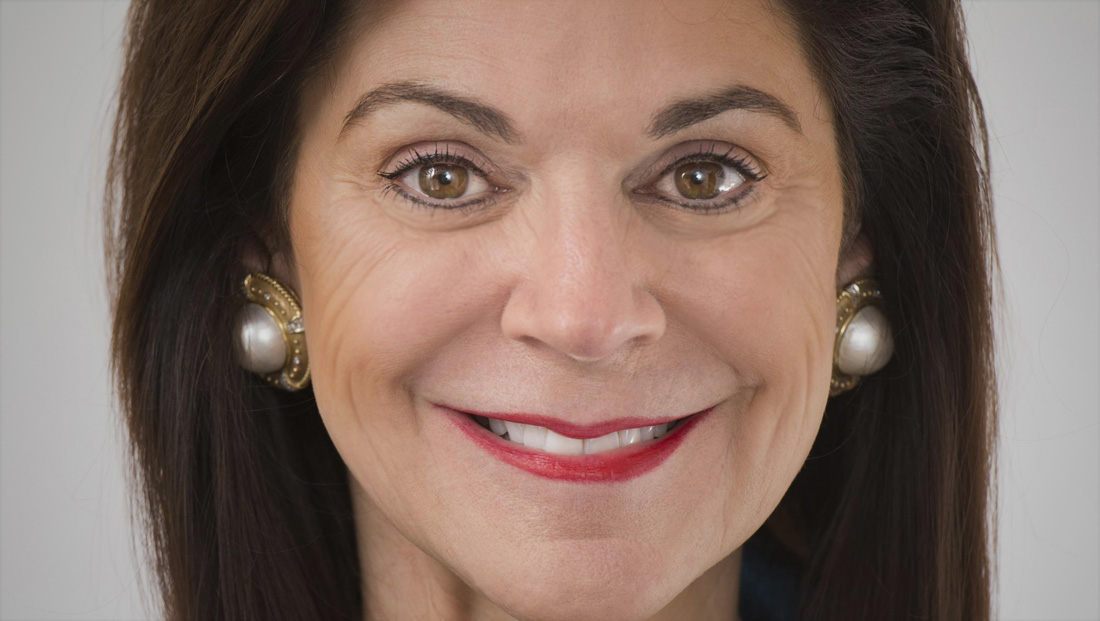 A former TV news anchor and reporter who was set to take over as dean of the Walter Cronkite School of Journalism and Mass Communication at Arizona State University had her job offer retracted after accusations of her alleged history of racist and anti-LGBTQ comments surfaced.

Sonya Forte Duhé was set to take over running the school and Arizona PBS July 1, 2020, but ASU Provost Mark Searle announced she will no longer be taking the job.

Nearly two dozen former students at Loyola University in New Orleans came forward with accusations over Duhé alleged behavior when she was the director of the School of Communication and Design there.

The allegations claim Duhé took racist and discriminatory actions against students of color as well as LGBTQ students.

After Loyola’s newspaper first published the accusations, nearly two dozen of the school’s faculty and staff signed a letter addressed to ASU leadership that urged her hiring to be considered because it could harm the school’s reputation and finances.

According to reporting by ASU’s the State Press, Duhé allegedly scolded a black student for “messy” hair a networking event. The same student, Whitney Woods, also said Duhé pried about her “African roots.”

Duhé also reportedly ran into conflict at ASU before she was scheduled to start — lashing out at staff as to why students were not covering racial protests in person, according to attendees.

Several high profile ASU faculty were threatening to leave if Duhé started her job — while the school was also reportedly facing threats from high profile donors over the hire.

Multiple news organizations have attempted to reach Duhé but received no response to multiple inquiries.