Dan Le Batard has put ESPN back in the political spotlight 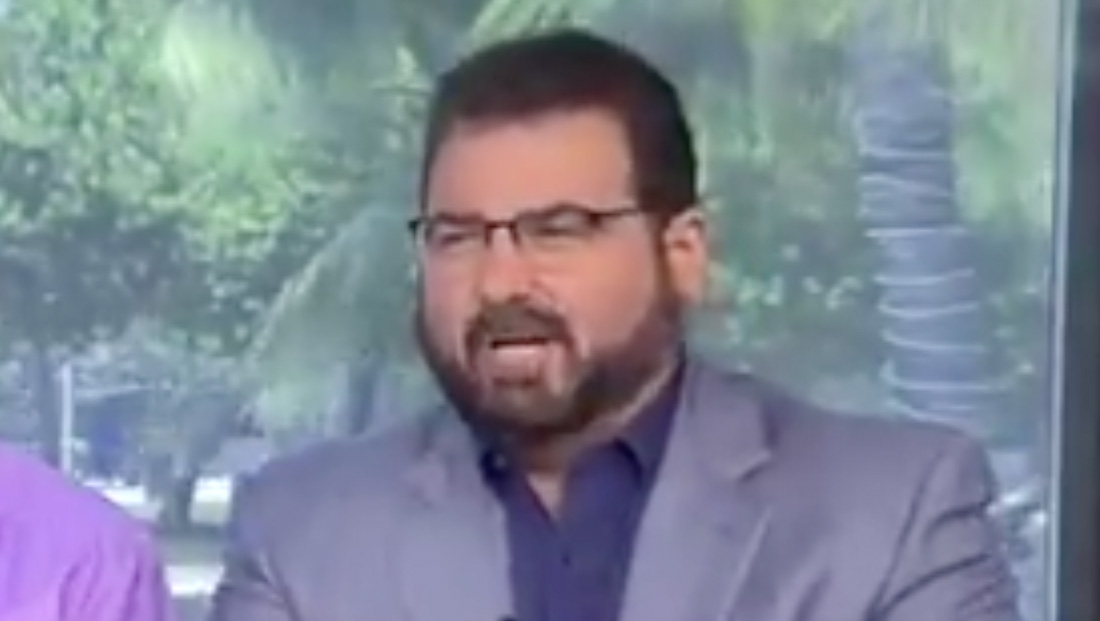 Despite a purported “ban” on political talk, an ESPN radio host ripped into Donald Trump’s immigration policies — and ESPN has once against been thrust back into the political arena.

After a series of comments made by various hosts, ESPN’s president Jimmy Pitaro was quoted as saying “I will tell you I have been very, very clear with employees here that it is not our jobs to cover politics, purely.”

He later reportedly instituted a guideline that mostly barred hosts from talking politics.

However, Le Batard, whose parents immigrated from Cuba, seemed to ignore any network rules in wake of the “send her back” rally cry.