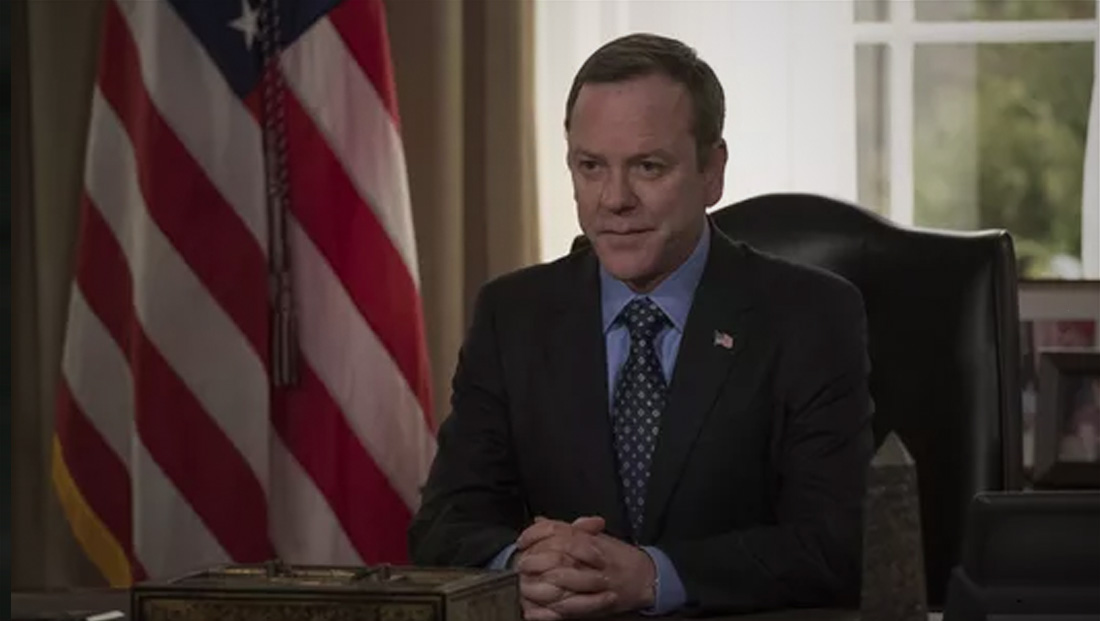 President Tom Kirkman may have won four years in the White House, but “Designated Survivor” won’t see a Season 4.

Netflix has canceled the show after one season on its platform — and two on ABC.

The Kiefer Sutherland political drama followed him in the role of Kirman, who ascends to the president of the U.S. after a catastrophic bombing that takes out everyone in the line of succession but him.

The show debuted on ABC in 2017 after being ordered straight to series.

However, a series of behind the scenes changes and a ratings decline caused ABC to cancel the show after two seasons.

Netflix then picked up the show and produced a shorter, 10 episode Season 3, which dropped July 7, 2019.

However, less than a month after going live, Netflix announced the show has been canceled.

In the same announcement, Netflix said all three seasons of the will continue to be available to Netflix subscribers for “years to come.”