Did Jeff Sessions quit or get fired? Depends on what — and when — you’re watching 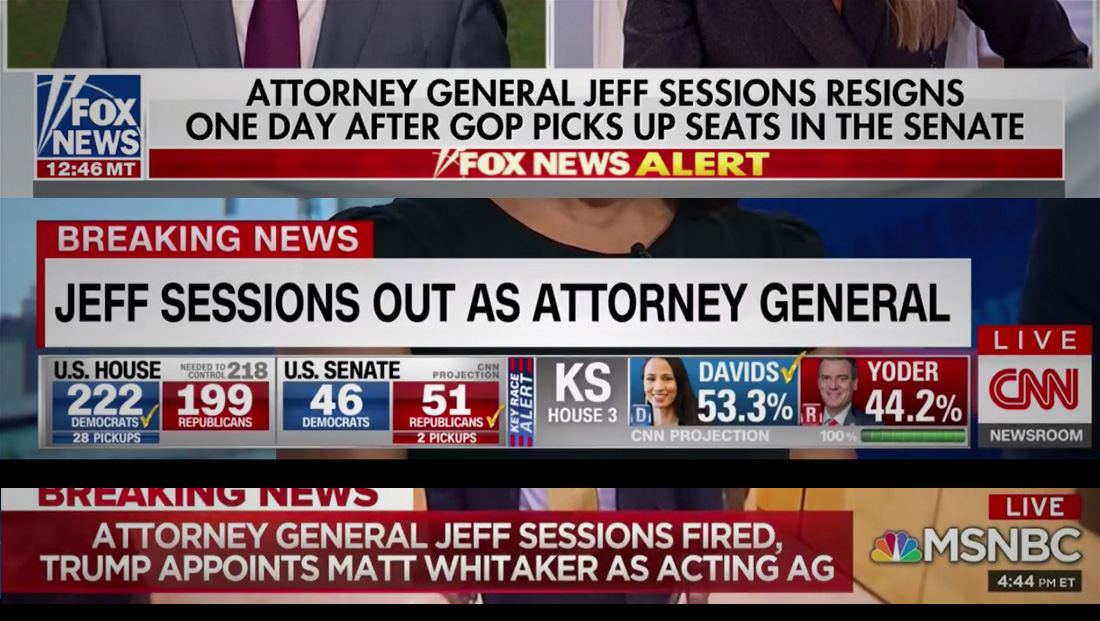 After the ouster of Attorney General Jeff Sessions Tuesday, Nov. 8, 2018, the cable networks covered the story extensively throughout the afternoon and into the evening — but it’s interesting to see how the departure was labeled. 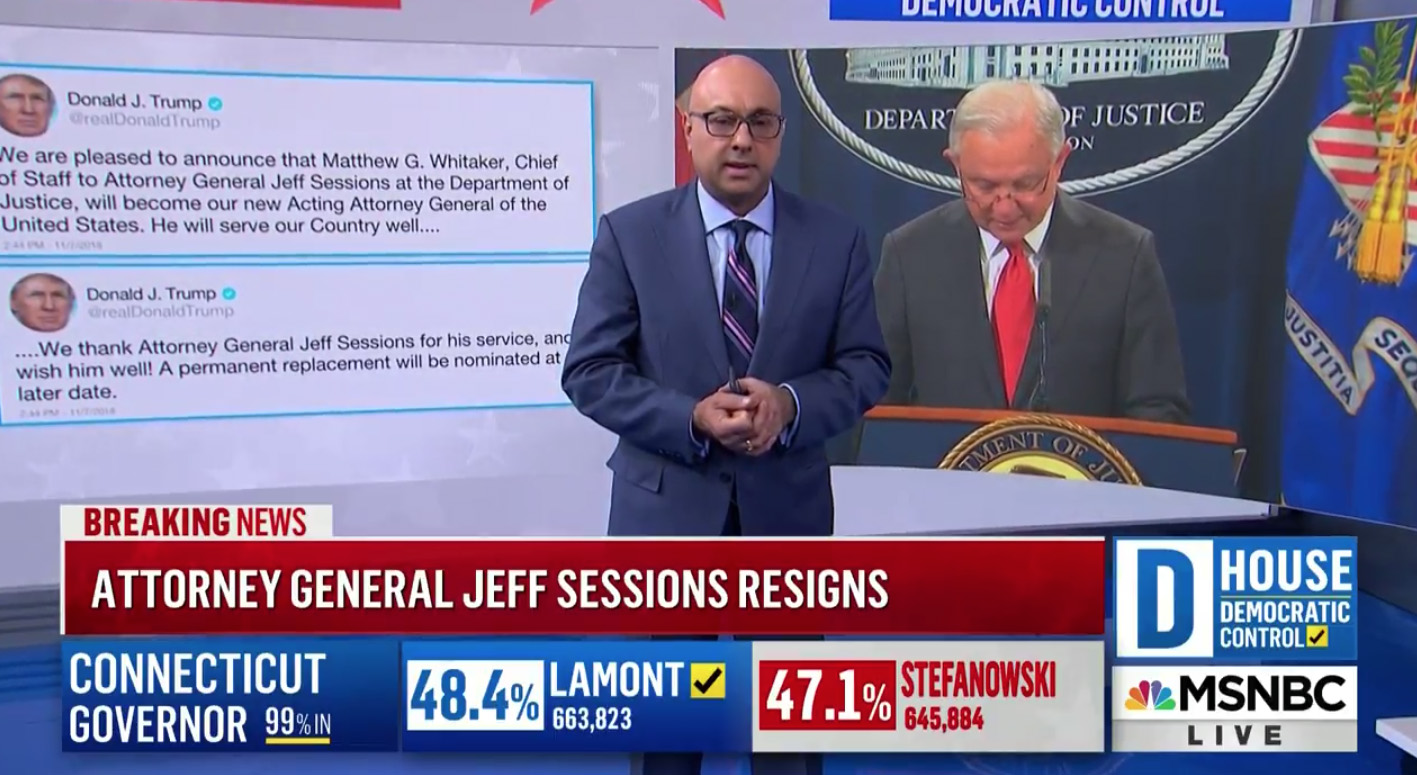 Here’s how MSNBC’s label of the new changed: 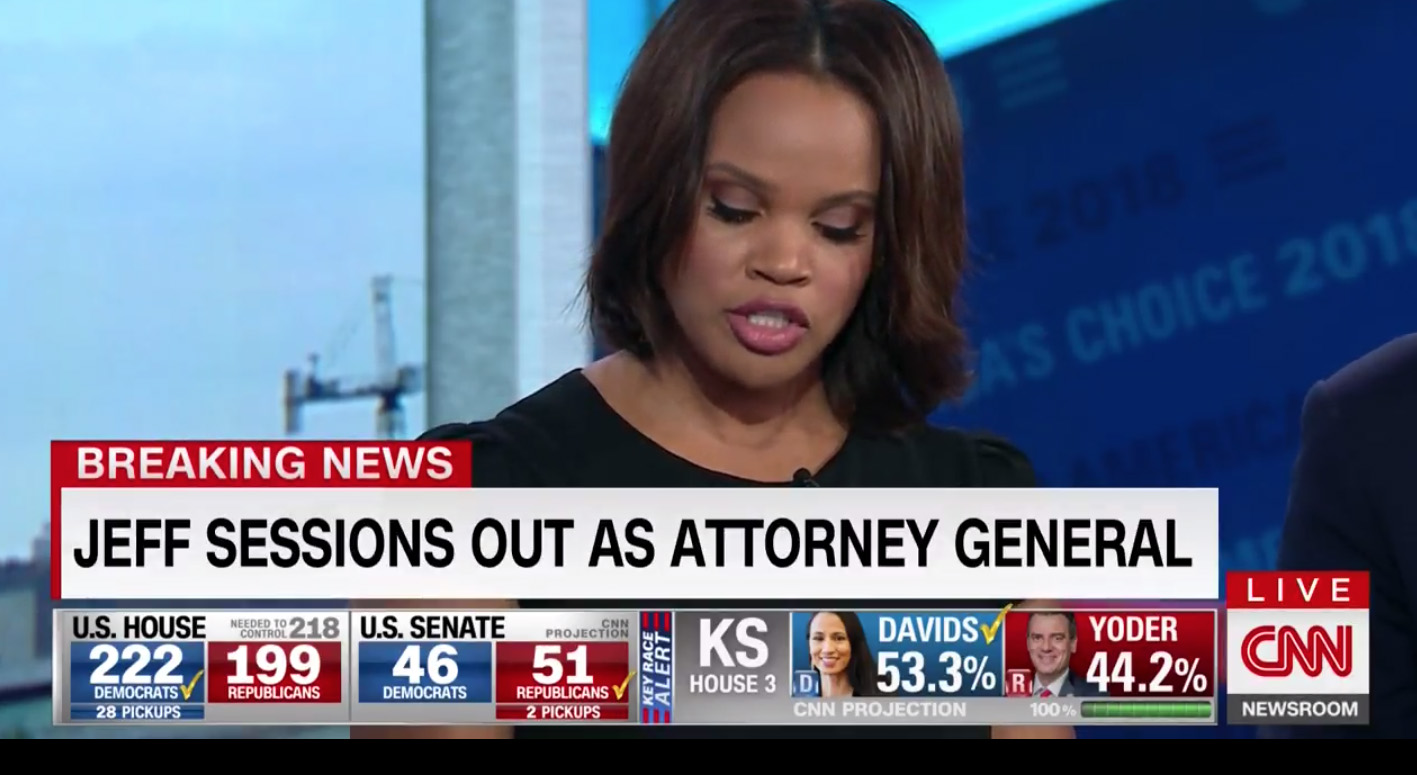 Here’s how CNN reported the news: 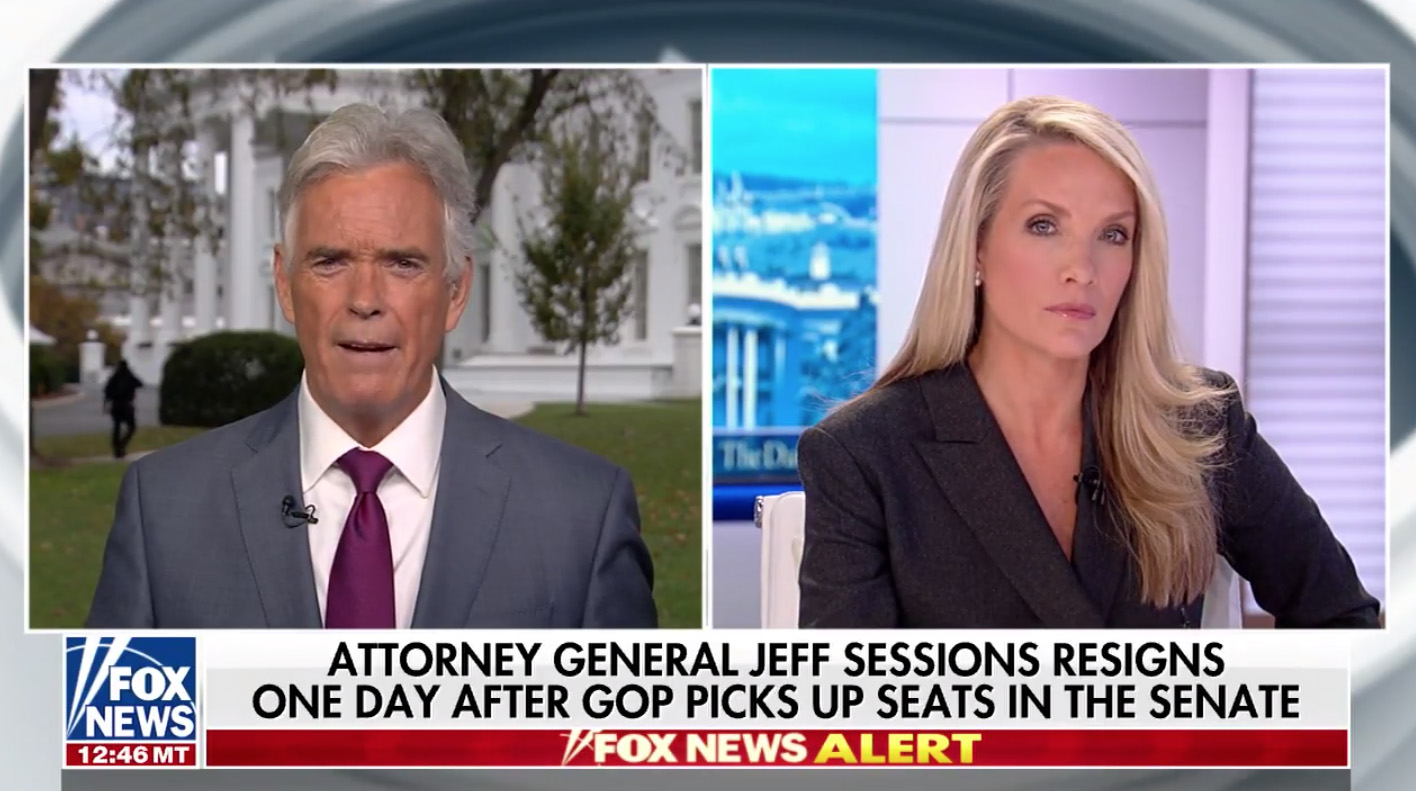 Fox News broke the story ahead of both MSNBC and CNN:

From a symantic standpoint, Fox’s use of the phrase “resigned at Trump’s request” is more accurate than saying Sessions was “fired.”