Did the Republican National Convention end before primetime coverage even began? 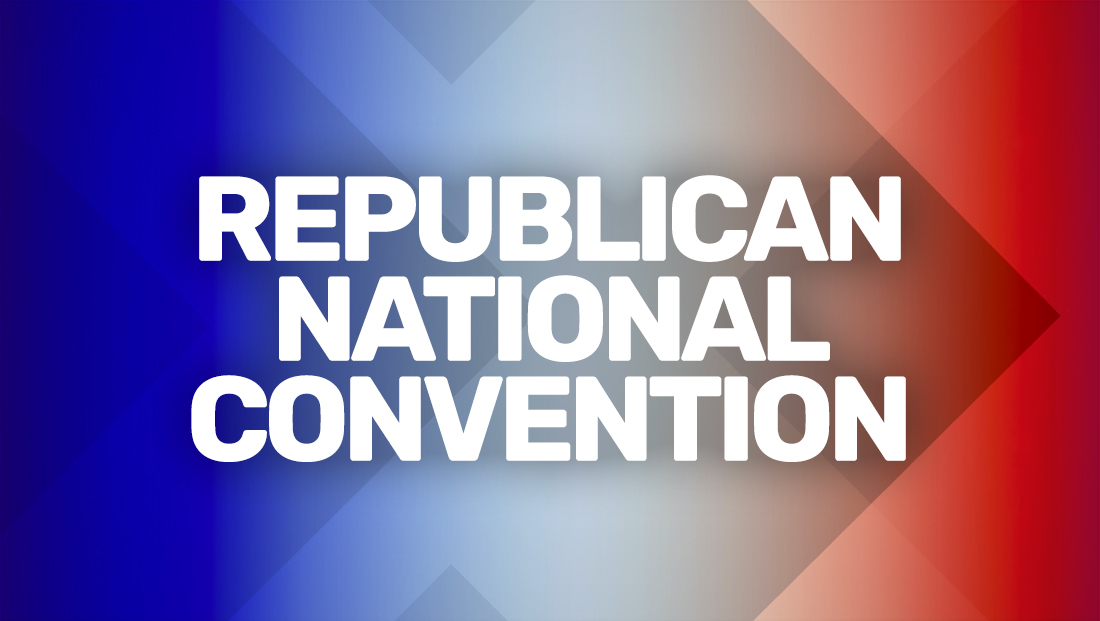 The 2020 Republican National Convention is, like its Democratic counterpart, different from anything we’ve seen to date thanks to the coronavirus pandemic — but it was actually all over before the traditional primetime coverage started Monday, Aug. 24, 2020.

One of the key parts of convention business, the GOP delegates renominating Donald Trump as their party’s candidate, was all wrapped up Monday afternoon.

The four day hybrid feed provided to networks that follows is technically not the convention — though the distinction is subtle.

It will also notably not lay out the party’s “platform” — typically part of most political conventions.

The event is also being organized and provided by the Republican National Committee, rather than its convention committee — another subtle difference.

However, in terms of pure accuracy, some networks credited the Democratic feed to the “DNCC” (notice that extra “C”) — the Democratic National Convention Committee — which is responsible for organizing the party’s convention, whether virtual or in person.

Planning for the both conventions was derailed by coronavirus. The city originally slated to host the Republicans — Charlotte, North Carolina — was dropped after local officials announced any event would require face coverings and social distancing.

The convention was moved to Jacksonville, Florida, before a rise in cases sent everything back to Charlotte — but in a scaled back form, though the roll call of states was done mostly in person, unlike the Democrats’.