Donald Trump Jr.’s wild interview on ‘The View’ went off the rails 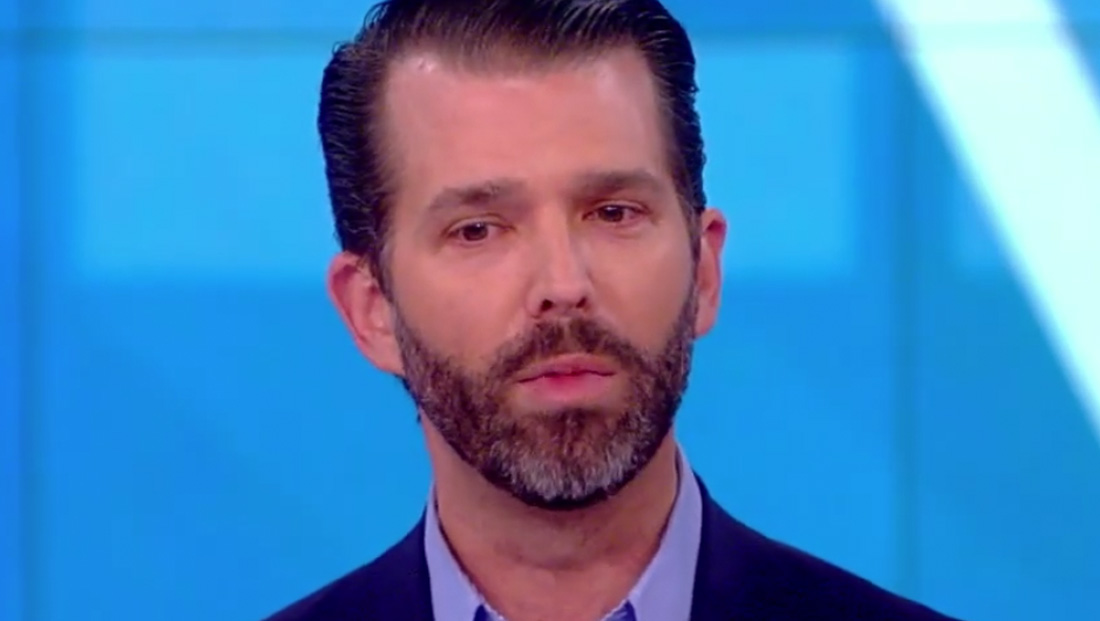 Donald Trump Jr. appeared on ABC’s “The View” on Thursday, Nov. 7, 2019, and used the opportunity to personally attack the show’s progressive-leaning co-hosts. Appearing alongside him was his partner, former Fox host Kimberly Guilfoyle.