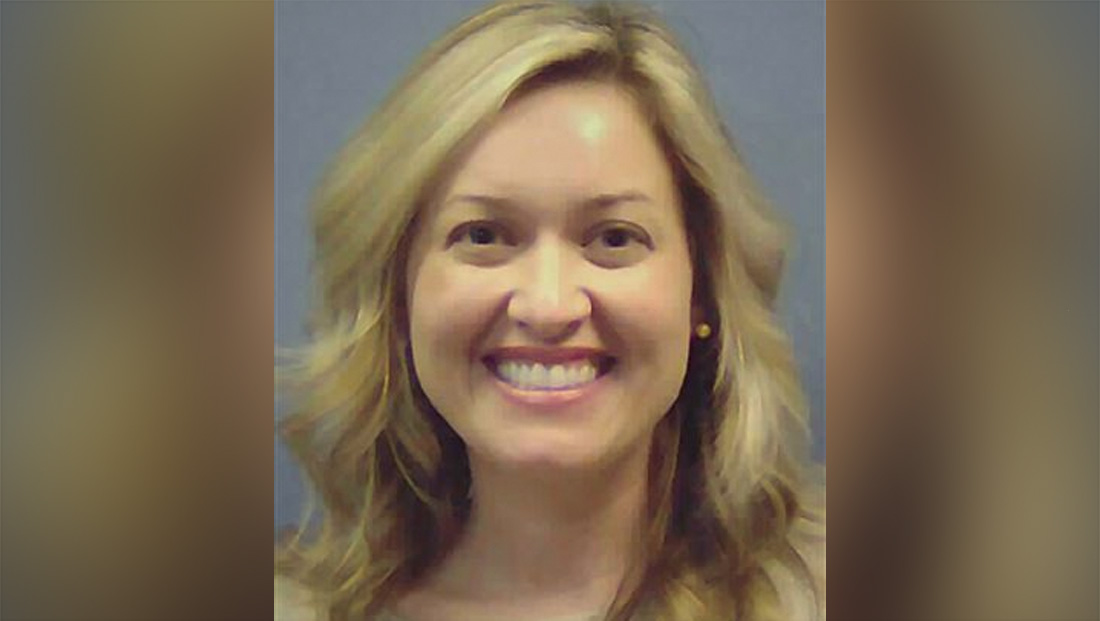 The wife of a local elected official in Georgia faces criminal charges after she reportedly dumped a drink on a reporter’s head at a county meeting.

The wife of Chattooga County's sole commissioner poured a soda on a reporter's head this morning. The Summerville PD is charging Abbey Winters with simple battery and disorderly conduct. The reporter is Casie Bryant of All On Georgia. Photos courtesy of the Summerville News pic.twitter.com/V3pz6UbWY8