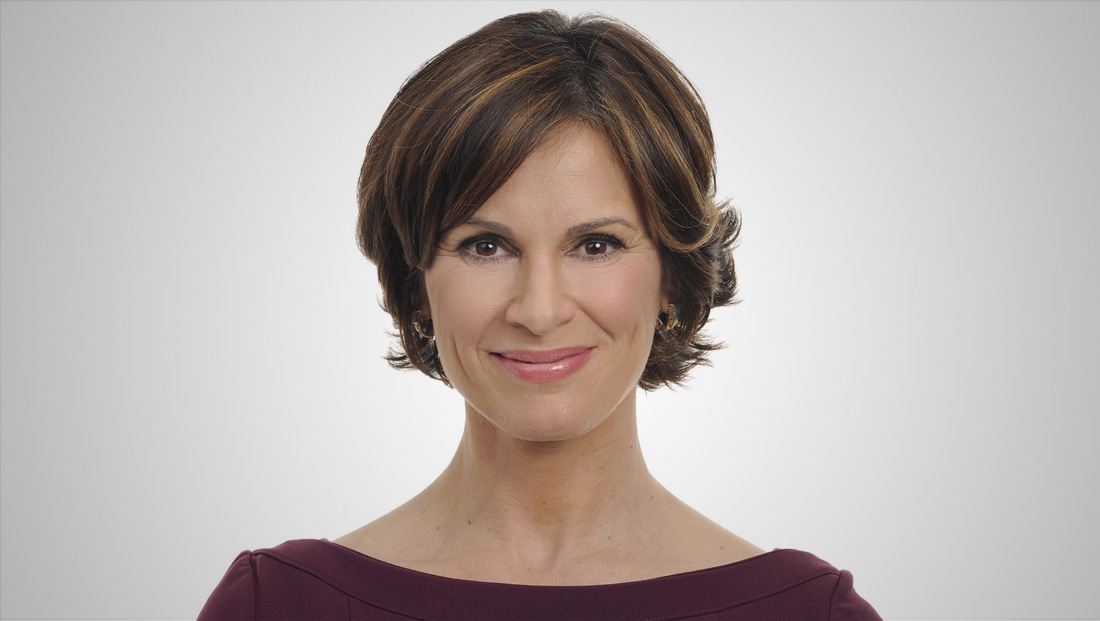 The show is set for a 6 p.m. eastern airtime, meaning it will cut into the second hour of “NewsNation: Rush Hour.” It is not immediately clear if Nexstar will adjust the network schedule further to keep that broadcast at two hours, such as starting it at 4 p.m., where a “Blue Bloods” rerun currently airs.

Vargas spent about two decades at ABC News, departing in 2018.

She spent time on “Good Morning America” and “20/20” as well as a stint as co-anchor of “ABC World News Tonight.”

Her time at “WNT” began in late December 2005. ABC planned to have her share the desk with Bob Woodruff.

Vargas and Woodruff were named co-anchors to replace Peter Jennings, who died in 2005, after a brief period of fill-in anchors.

However, ABC’s plans were sidetracked when Woodruff was severely injured reporting in Iraq in January 2006.

In May 2006, Vargas announced she was stepping down from the anchor desk due to a difficult pregnancy, though she reportedly had planned on returning after her leave ended.

However, ABC reportedly was under pressure from Charlie Gibson, who was angling for the anchor spot and threatened to quit.

Ultimately, Vargas would not return to the desk and Gibson would take over “World News Tonight.”

Since her time at ABC, Vargas has worked on a variety of lower-profile projects, including A&E and a brief reincarnation of “America’s Most Wanted” on Fox.

She has most recently been hosting “iCrime” on WPIX in New York, which is owned by Mission Broadcasting but operated by Nexstar. She filled in hosting “NewsNation Prime,” the now-defunct weekday primtime newscast, during the period when its anchor, Marni Hughes, transitioned to dayside.

NewsNation says her show will feature a mix of interviews and reports from NewsNation correspondents. Vargas will also start contributing to other NewsNation programming.

Vargas is the latest string in high profile talent hires at the network.

With her self-titled show, the network has continued its leaning toward personality-driven programs often filled with panels and interviews as opposed to hard newscasts.

NewsNation was originally envisioned as a three-hour primetime newscast on what was then WGN America, which Nexstar acquired as part of its purchase of Tribune’s broadcasting assets.

NewsNation has been heavily marketed as bias-free, despite early reports that former Fox executive Bill Shine consulted on the launch and a string of talent and high-level staff departures were reportedly brought on by Nexstar’s attempts to shift the editorial content of the network.

It eventually changed the entire network’s name to “NewsNation.”

The original weekday primetime newscast, which had planned on drawing in content from Nexstar’s hundreds of local newsrooms across the country, has disappeared from the network.