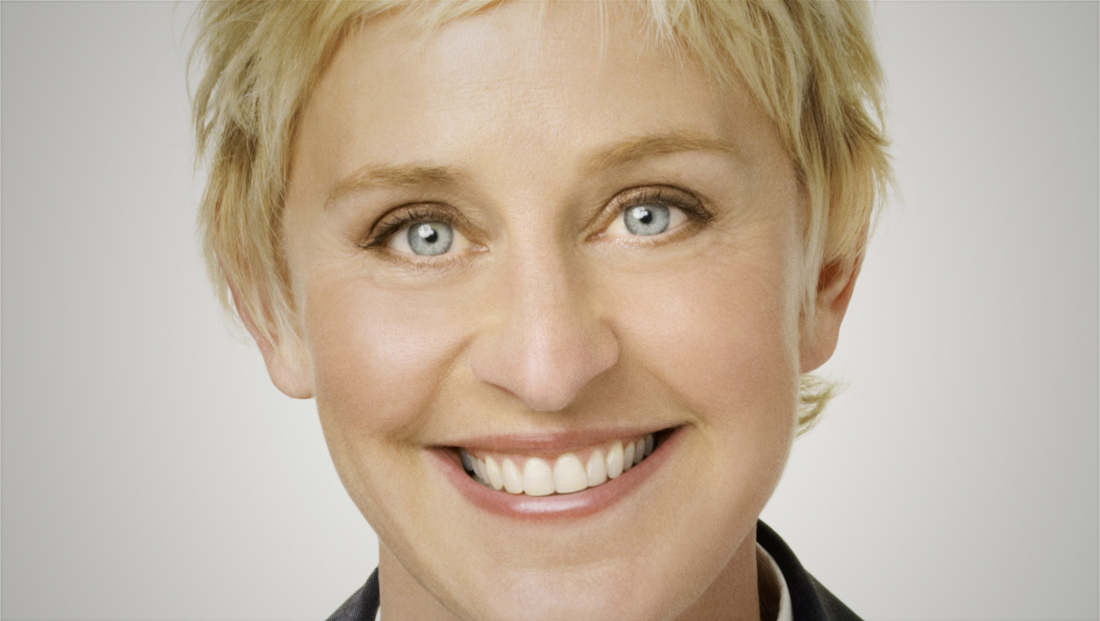 Ellen DeGeneres is diving into the streaming wars.

Here’s the shows that are planned:

The future of “Ellen”: