ESPN did a ‘crossover event’ this morning 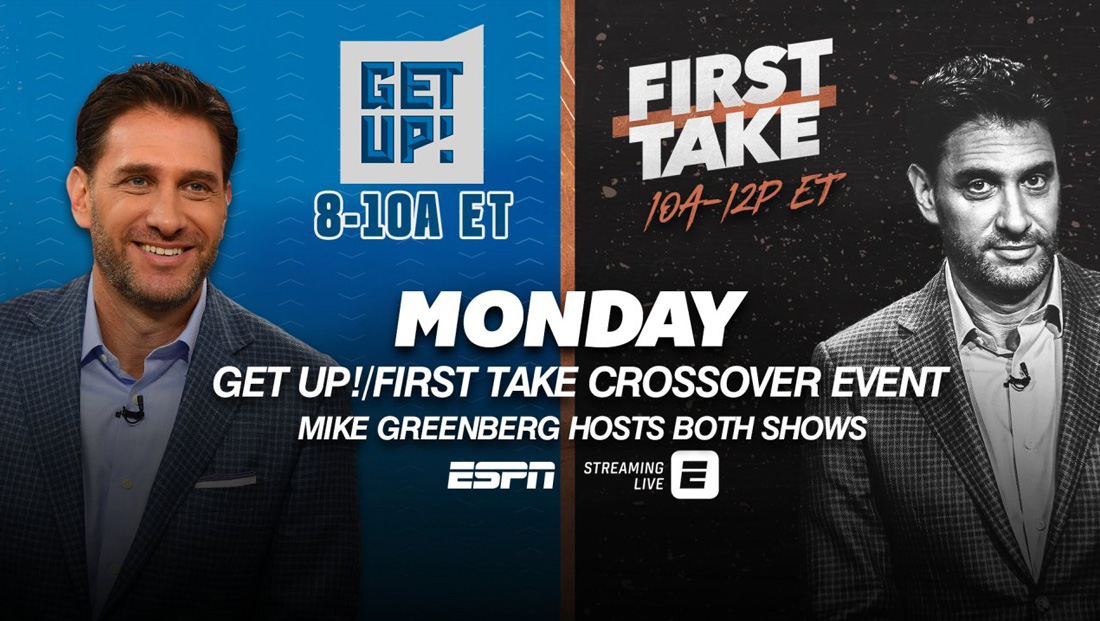 ESPN had what it called a “crossover event” this morning.

"Stephen A. & Max have been my friends for years – I’m really looking forward to having some fun and finally talking some sense into the both of them on Monday"