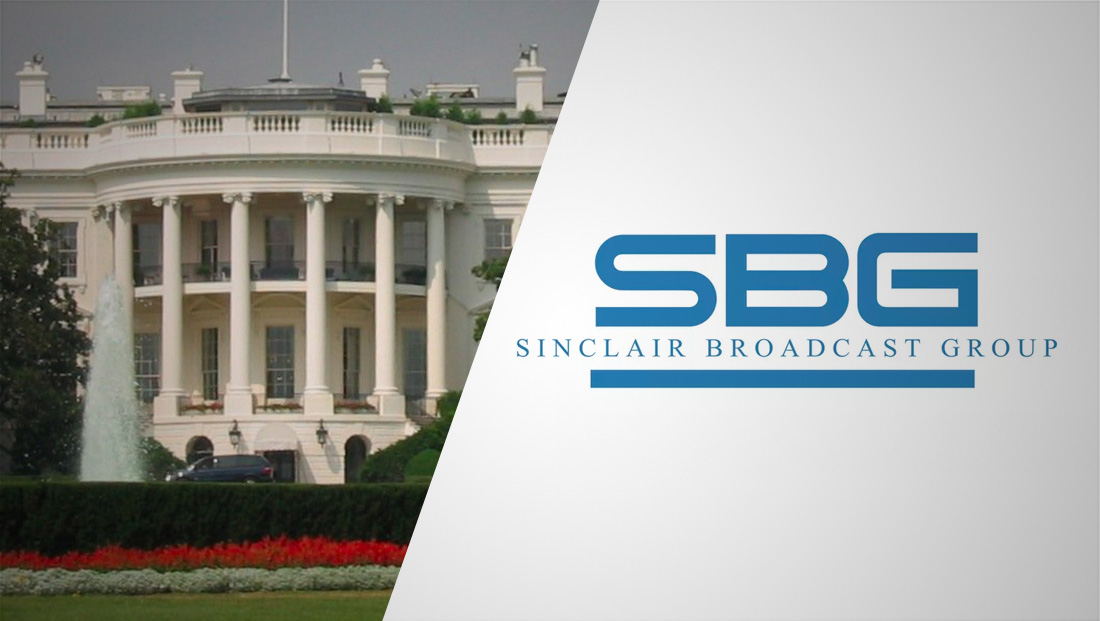 he chairman of the Federal Communications Commission, an independent agency, said Thursday that a White House official called to talk about a proposed merger between Sinclair Broadcast Group Inc. and Tribune Media Co.