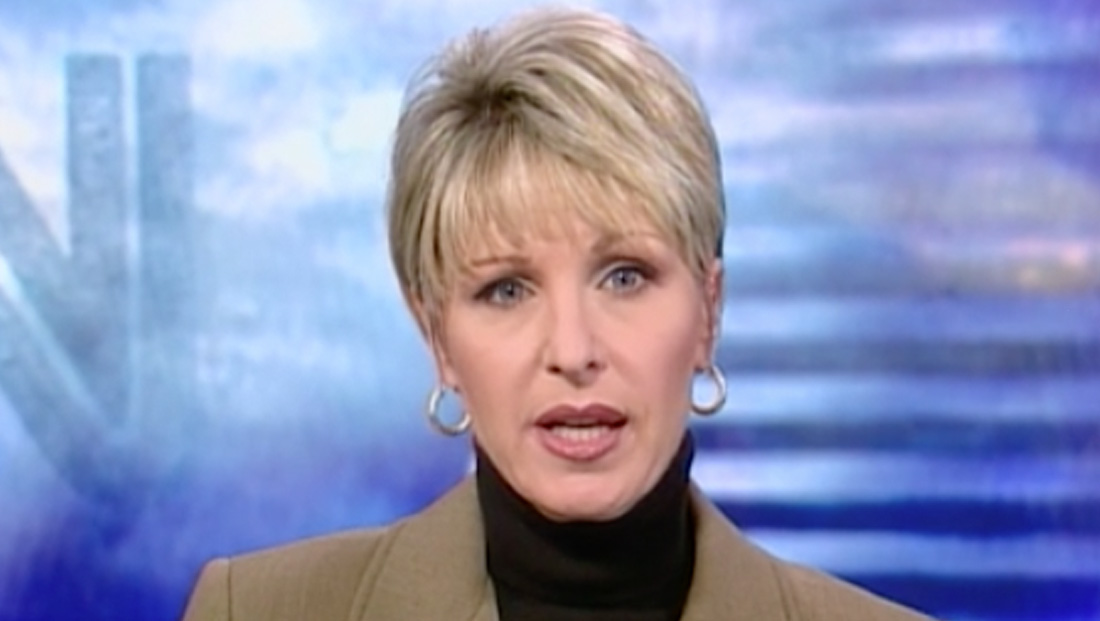 Battista was 67. Her death was confirmed by a family spokesperson.

She had been battling ovarian cancer for four years.

Battista joined CNN when it launched what was then known as CNN2 (and later CNN Headline News and HLN) as an anchor, in 1981.

Over the years, she appeared behind the anchor desk of numerous CNN shows and also hosted “TalkBack Live” in front of a live studio audience in the atrium of CNN Center in Atlanta.

Battista also made appearances on The Onion’s video “news” network.