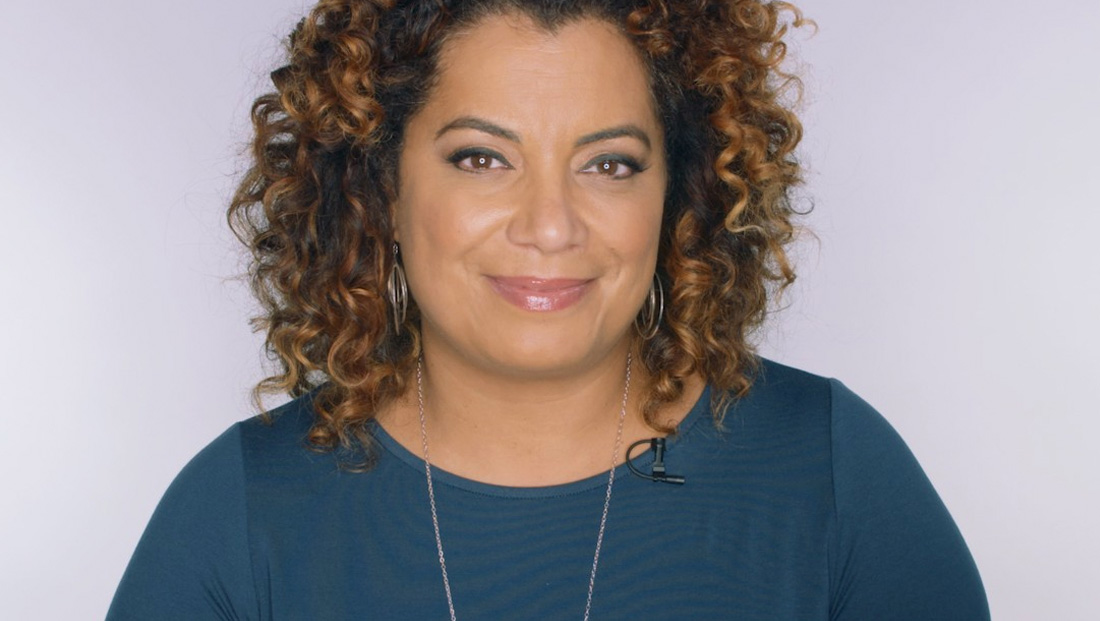 Pereira will appear from 7 to 10 a.m. local time with Tony McEwing and Araksya Karapetyan, who will continue to co-anchor from 5 to 7 a.m. as well.

Rita Garcia will anchor from 4 to 5 a.m. and appear throughout the rest of the broadcast as well.

Pereira started her career in her native Canada before moving to ZDTV, a technology focused cable channel. She left in 2004 for KTLA in Los Angeles.

The show was a key part of then newly appointed CNN president Jeff Zucker’s strategy for reviving the network.

Like many new shows, “New Day” went throw some growing pains and Bolduan was often cited as not being the best fit for the show.

Bolduan would be reassigned in 2014, with Alisyn Camerota taking her spot, but Pereira remained with the show until 2016. Her role as third co-anchor who often read quick news briefs was eliminated at the same time.

At the time, she remained in the CNN family and moved back to Los Angeles to host a show called “MichaelA” that aired live for two hours from L.A. on sister channel HLN.

However, she was fired in October 2018 when the network opted to scale back on live programming in favor of mostly taped true crime programming.

At the same time, CNN also axed Carol Costello, who had relocated to L.A., and Ashleigh Banfield, who moved her primetime CNN show “Primetime Justice” to HLN under the name “Crime & Justice.”

In 2019, HLN made more programming changes.

Now, the show’s major live news program is “Morning Express with Robin Meade” with most of the rest of the scheduled filled with taped programming.