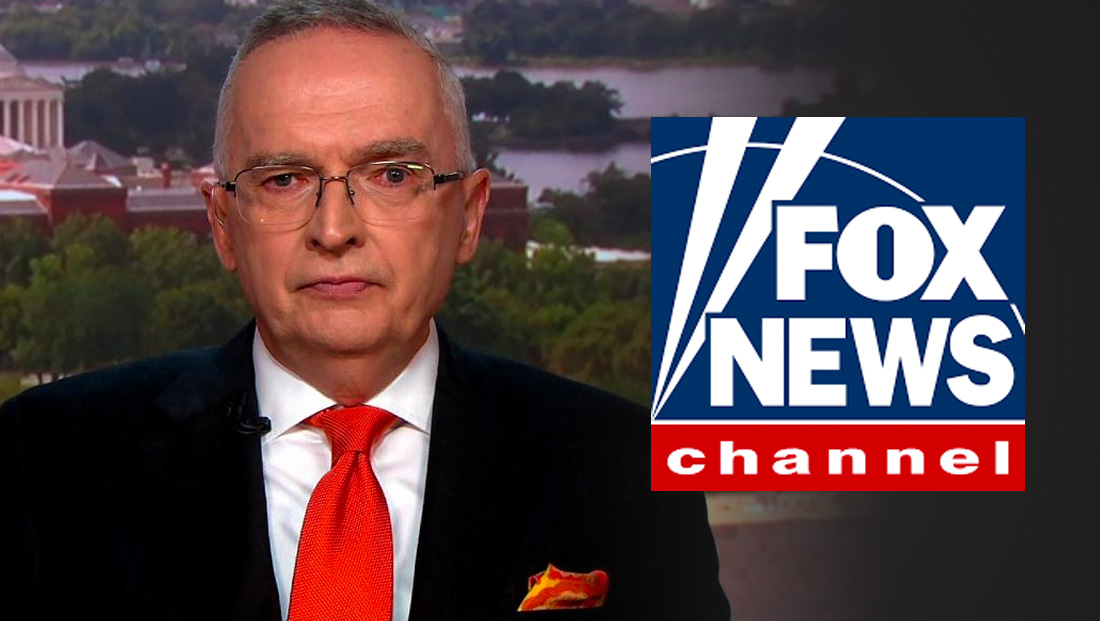 Retired Lt. Col. and former Fox analyst Ralph Peters is sharply critical of both President Trump and his former network home. “People that only listen to Fox have an utterly skewed view of reality,” Peters says. He calls Trump a “gift to Fox,” and says “Fox in turn is a gift to Trump.”