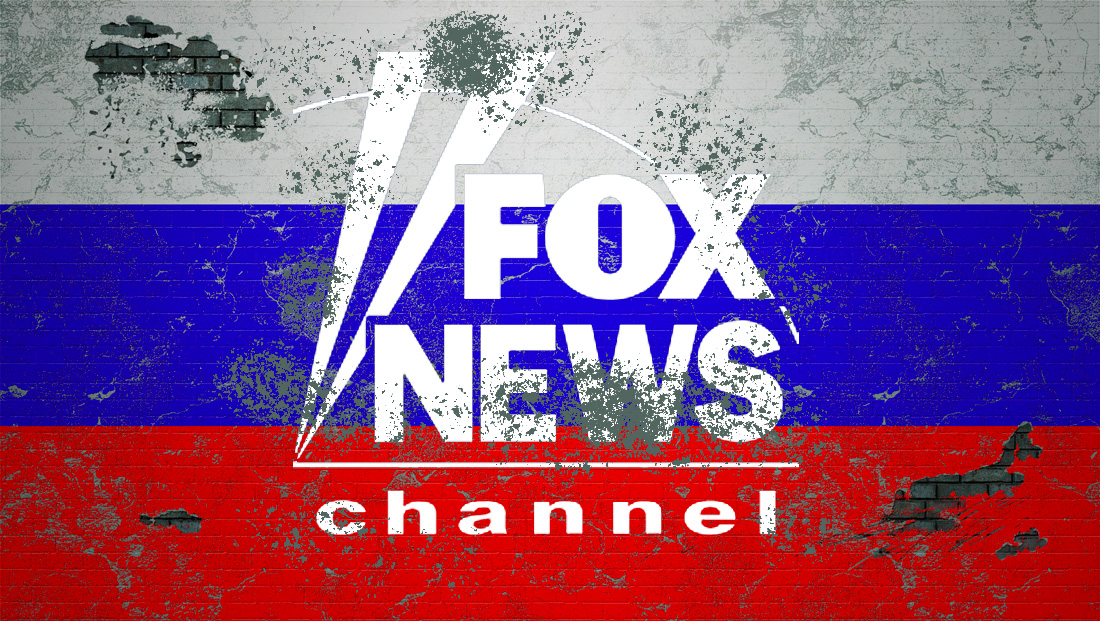 former CNBC and Fox cable network employee has been arrested in London for his work as a television producer for a Russian media baron tied to aggression in Ukraine over the past eight years, particularly in Crimea, U.S. prosecutors announced Thursday.