Former QAnon mom comes to terms with having been duped in stunning CNN interview: ‘I was devastated’ 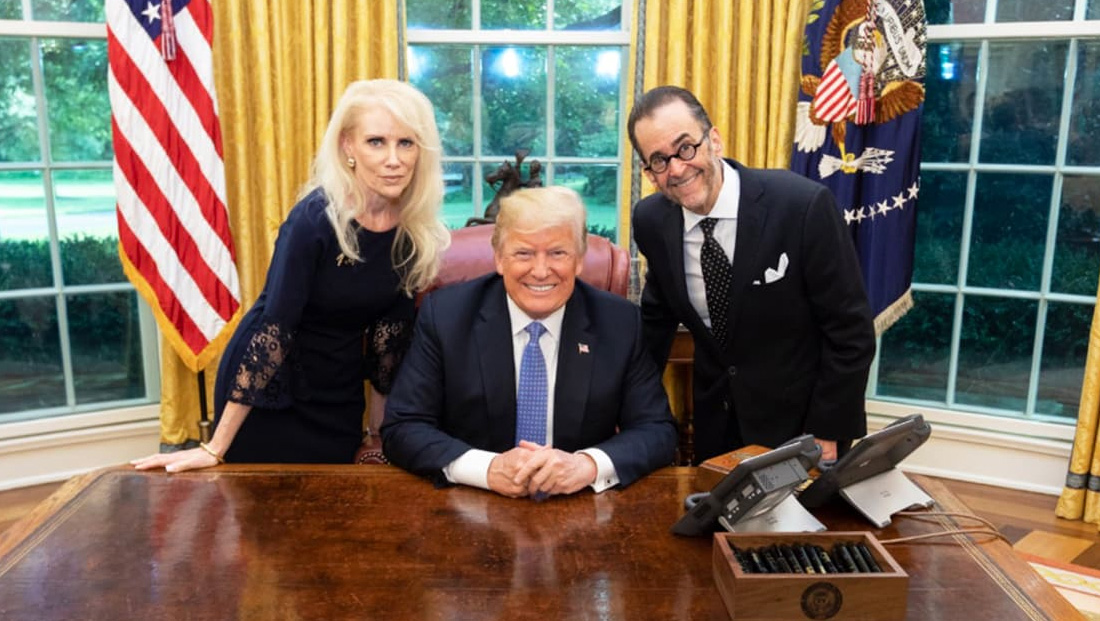 Ashley Vanderbilt is a South Carolinian, a mother, and as of now, a former QAnon believer. She is also the subject of a rather stunning interview with CNN’s resident QAnon expert, Donie O’Sullivan, who has quickly made a name for himself reporting on America’s ugly underbelly of dangerous conspiracy theories.