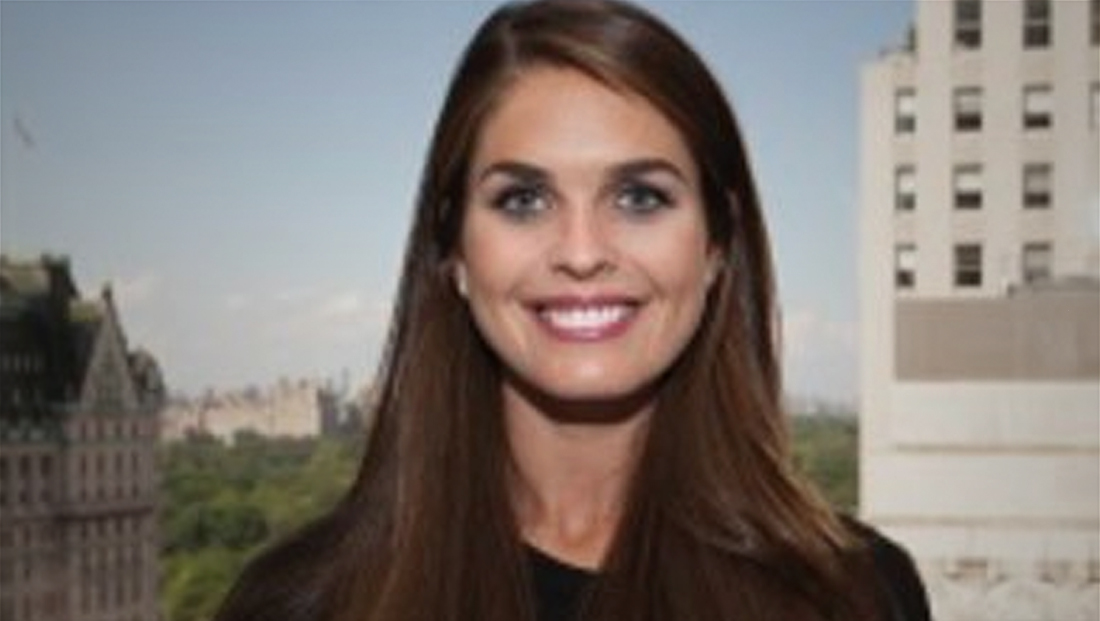 Hope Hicks, who served as White House communications director from August 2017 to March 2018 is returning to work for the Trump administration — but in a non-communications role, reports The New York Times.

Hicks will reportedly work for Jared Kushner, Donald Trump’s son in law and adviser on projects his office is involved with.

Hicks took over the communications director role after Anthony Scaramucci was forced out after just six days.

She would eventually resign shortly after testifying before the House Intelligence Committee, where she acknowledged telling what she called “white lies” for the administrator.

Her successor, Sarah Sanders, who also served as press secretary, claimed Hicks’ departed was unrelated to that testimony.

Since leaving the White House, Hicks has been working for Fox Corp. as its head of communications.

“Her return will come as his re-election campaign intensifies and as his advisers say the superstitious president has talked about recreating some aspects of that first race,” reports the Times.