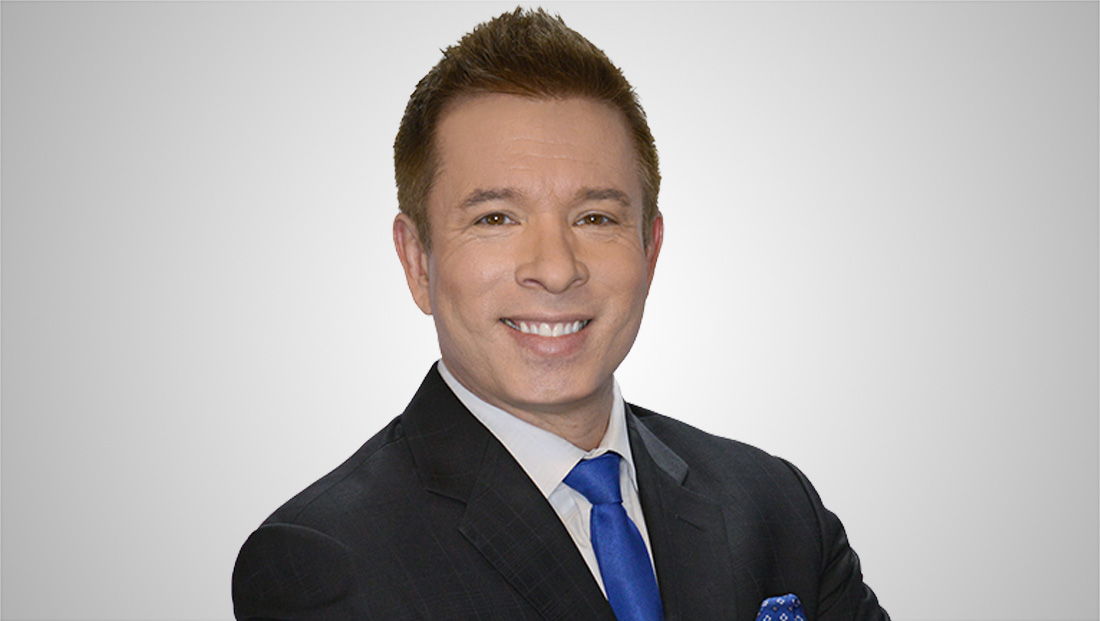 Although the case against Weigel, who is the son of Chicago broadcasting icon Tim Weigel, was dropped in an Indiana court for lack of evidence, the station axed him.

“Today my career at Fox 32 has come to an end,” Weigel posted online. “Despite having my case cleared in court, Fox 32 let me go. I absolutely acknowledge I made some poor decisions in my life and have learned from them. For the past 90 days I have been in treatment for my addictions.”

Rafer Weigel previously worked in sports at Disney owned ABC affiliate WLS in Chicago before a stint at KTVI in St. Louis.

He joined Fox 32 WFLD in 2017 as a weekend reporter and anchor until being moved up to co-anchor “Good Day Chicago” in March 2019.

Many local newscasters have a “morals clause” in their contracts that allows stations to terminate them if their actions are unsavory, though it’s not clear if Weigel’s deal has such a provision.