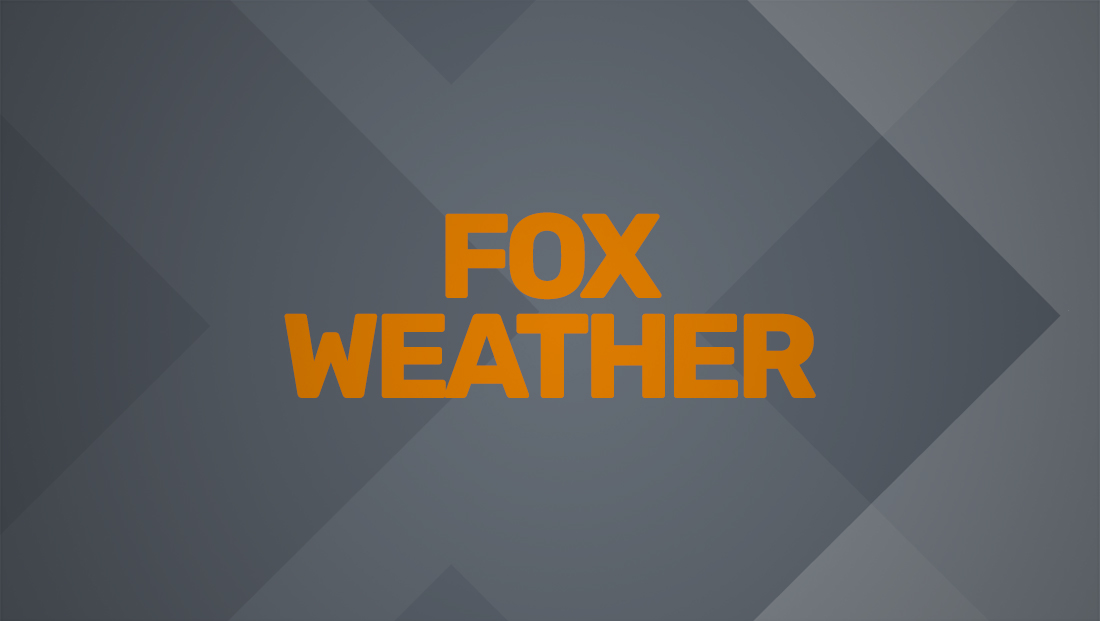 Jason Frazer, Britta Merwin, Craig Herrera, Brigit Mahoney, Nick Kosir and Stephen Morgan have all been hired by the network and will be based in New York.

Fox Weather will launch later in 2021 as an advertising supported service.