Fox has Steve Hilton delivery an ‘alert’ over Trump’s taxes 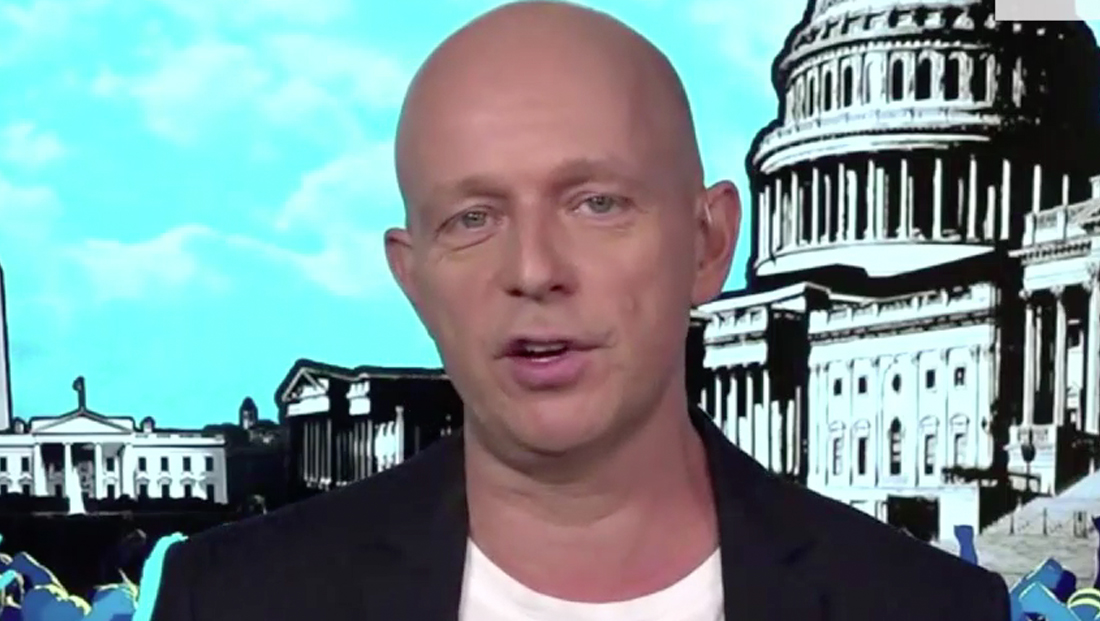 Fox had a pro-Trump commentator read a “news alert” about The New York Times’ reporting on Donald Trump’s tax return — and he didn’t hold back in injecting his own snark.

“The Next Revolution” host Steve Hilton started his show Sunday, Sept. 27, 2020, with a so called “news alert” and then appeared on camera saying:

“An establishment hit job on (Trump) over his tax returns. This latest attempt orchestrated by the New York Times, CNN and MSNBC could be the moment the establishment handed the election to Donald Trump.”

While it’s no secret what Hilton’s political views are and his show is billed a political commentary show, the “alert” stinger implies what follows is real news without commentary.

Fox had been covering the story before Hilton’s show started, though significantly less than MSNBC and CNN.

While Hilton certainly could have shared his opinion about the reporting and who may or may not be behind it later in his show, labeling his commentary as “news alert” is worrisome to say the least.

Although it was a Sunday night — a notoriously slow time in TV newsrooms — a better approach would have been to briefly cut to a more neutral host to quickly say “The Next Revolution” would start soon, briefly summarize the news and then toss to Hilton.