Fox host fires back at Trump 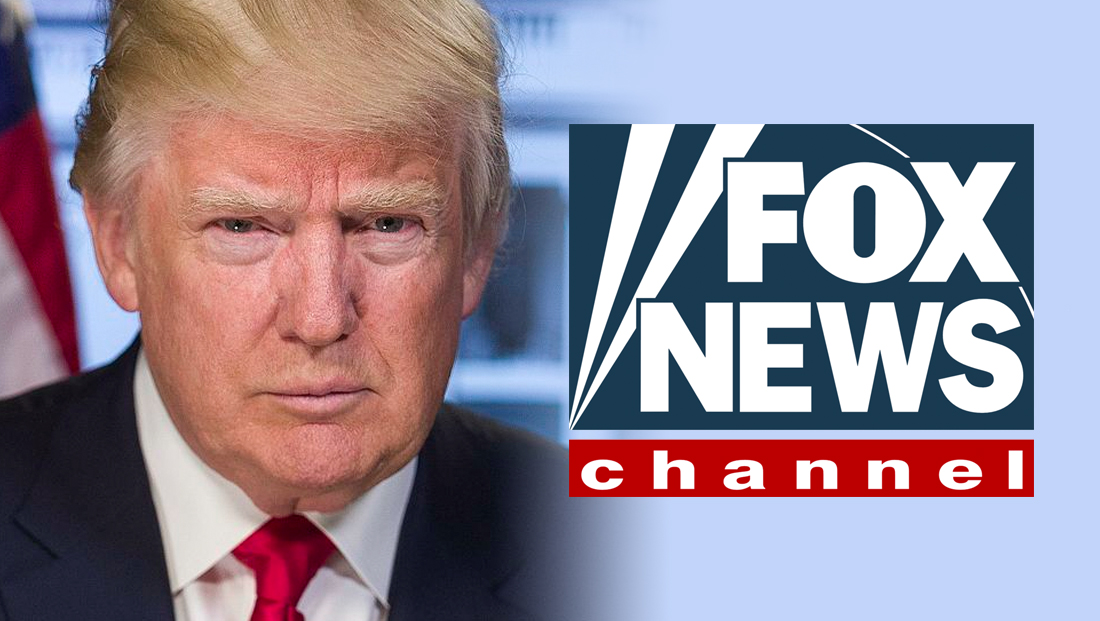 After Donald Trump lashed out at the Fox cable network that carried Brett Baier’s show, the Fox host fired back.

He also pointed out that Fox’s polling is similar to the “poll of polls” aggregation RealClearPolitics generates.

Baier further directly invited Trump to appear on the network.