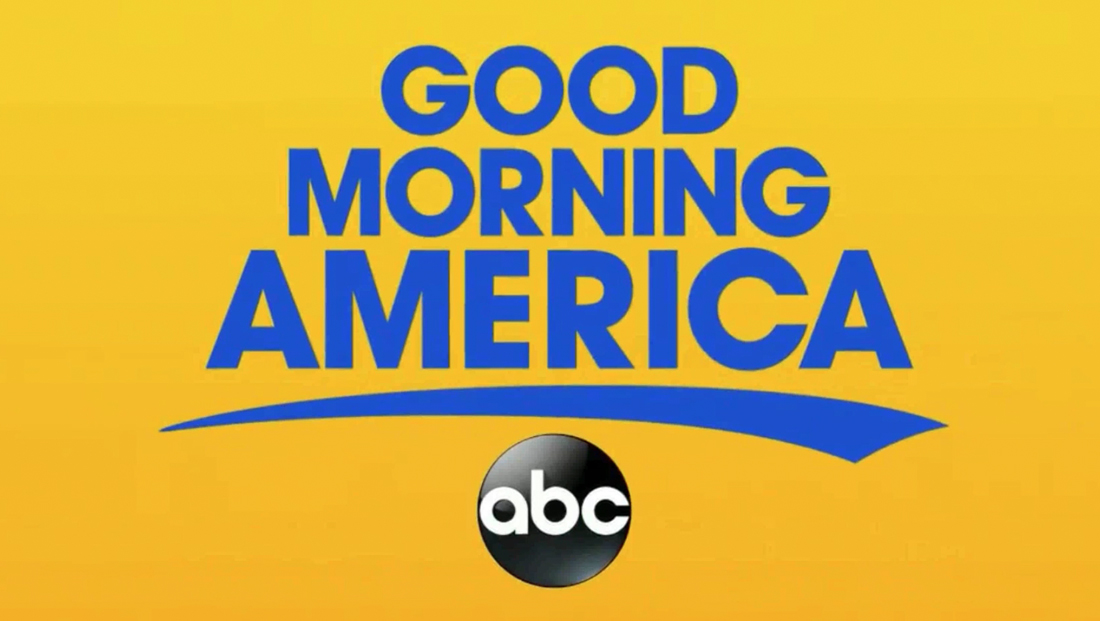 As part of a graphics redesign, ABC News‘ “Good Morning America” also tweaked its logo design to no longer include the “swish” accent under the stacked words. 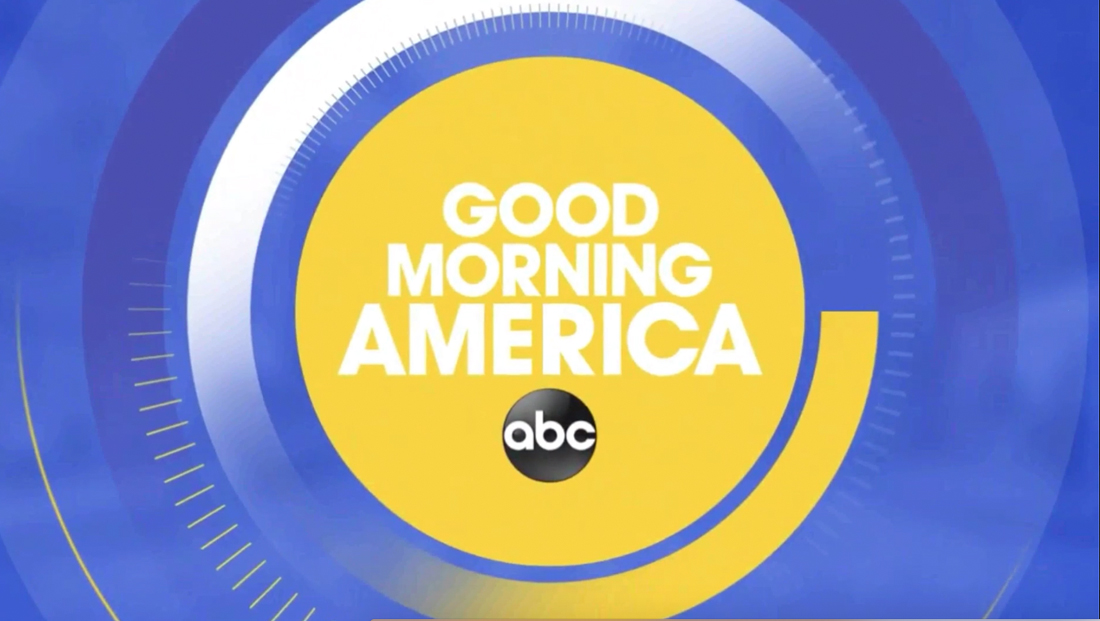 The new logotype retains the same typography — and makes notable use of the distinctive, rounded “G” in the new animated graphics. 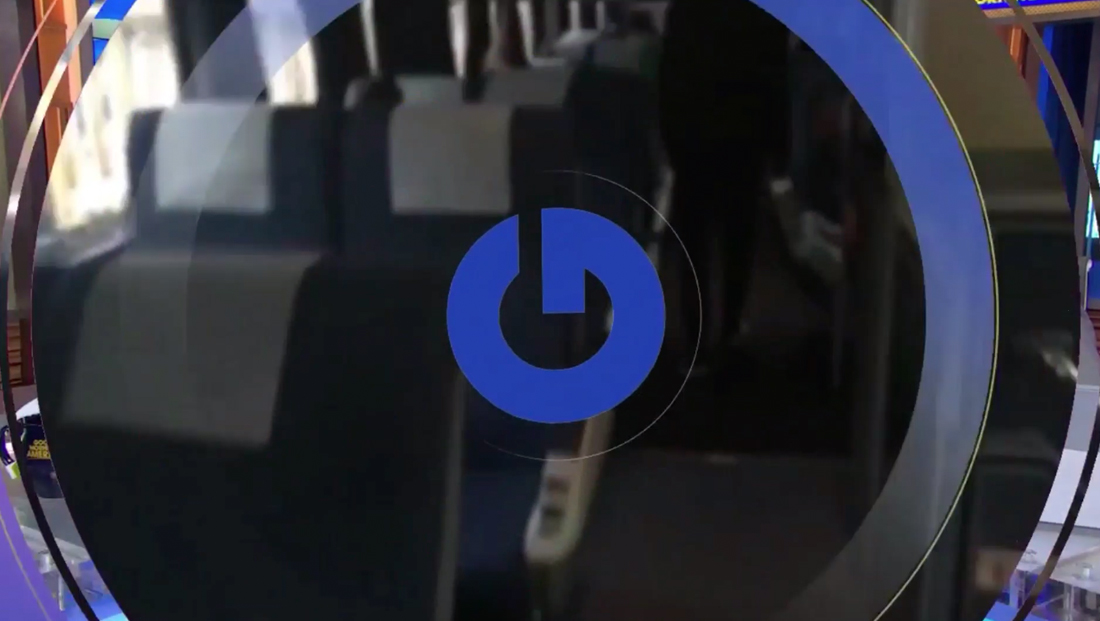 The show also has a new alternative logo that features the letters “GMA” inside of a gold circle in the same typeface. Previously, the show often used the same three letters with a modified “swish” accent — but that accent has been removed from the “icon style” logo design now.