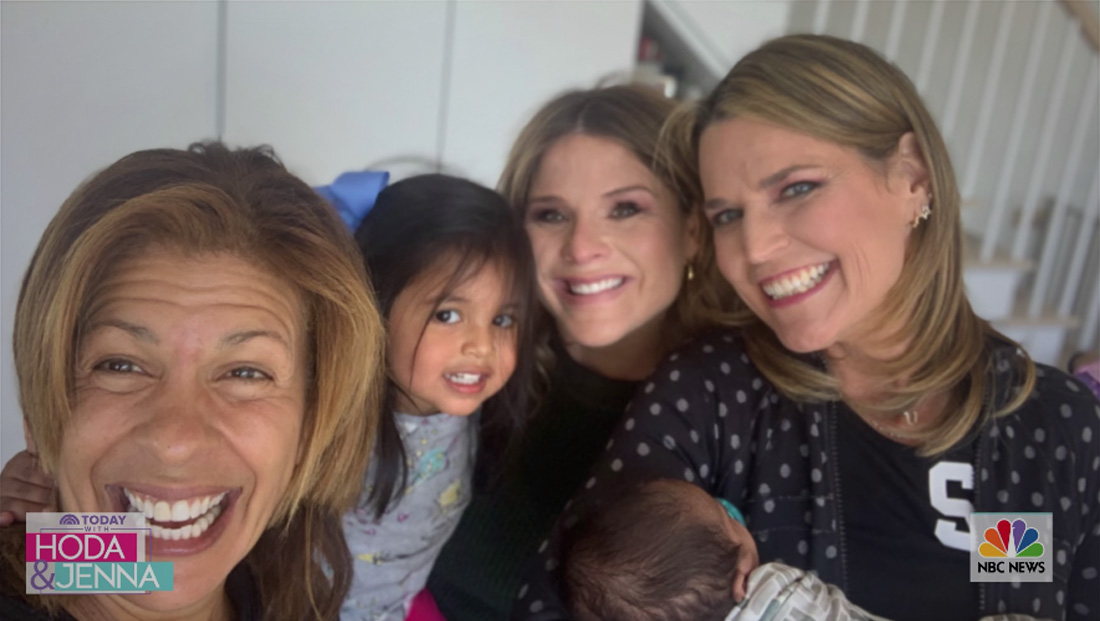 Kotb, who has been on maternity leave since April when she announced, in a surprise to viewers, that she had adopted another baby girl.

Kotb anchors the first two hours of the show alongside Savannah Guthrie as well as the 10 a.m. hour with Jenna Bush Hager.

Hager left for maternity leave in early August so Kotb will co-anchor alongside guest co-hosts until Hager returns.

As of now, the 10 a.m. hour, dubbed “Today with Hoda and Jenna,” is without both of its namesake hosts.