Hong Kong is fighting another battle: One of misinformation online 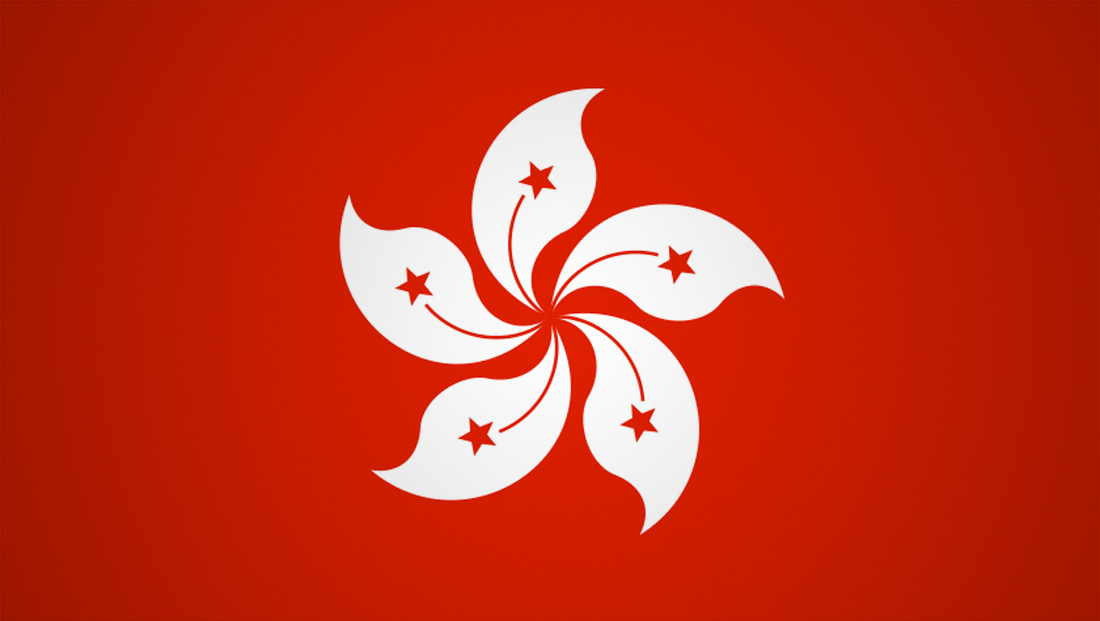 As protests and clashes continue to rock Hong Kong, its citizens and the world are facing a barrage of misleading and fake information.

One notable example is a viral video showing a woman who appears to be pregnant lying on the floor of a subway station following a July 21 mob attack.

The Internet was outraged — but now other social media posts are claiming the woman wasn’t pregnant and the whole thing was a politically motived rumor.

Local media outlets said they confirmed the status of the woman and fate of her baby, but the entire story still remains unclear.

It’s just one example of viral stories that have questionable — or downright false — origins.