How ‘The Good Doctor’ was almost DOA thanks to agency, according to showrunner 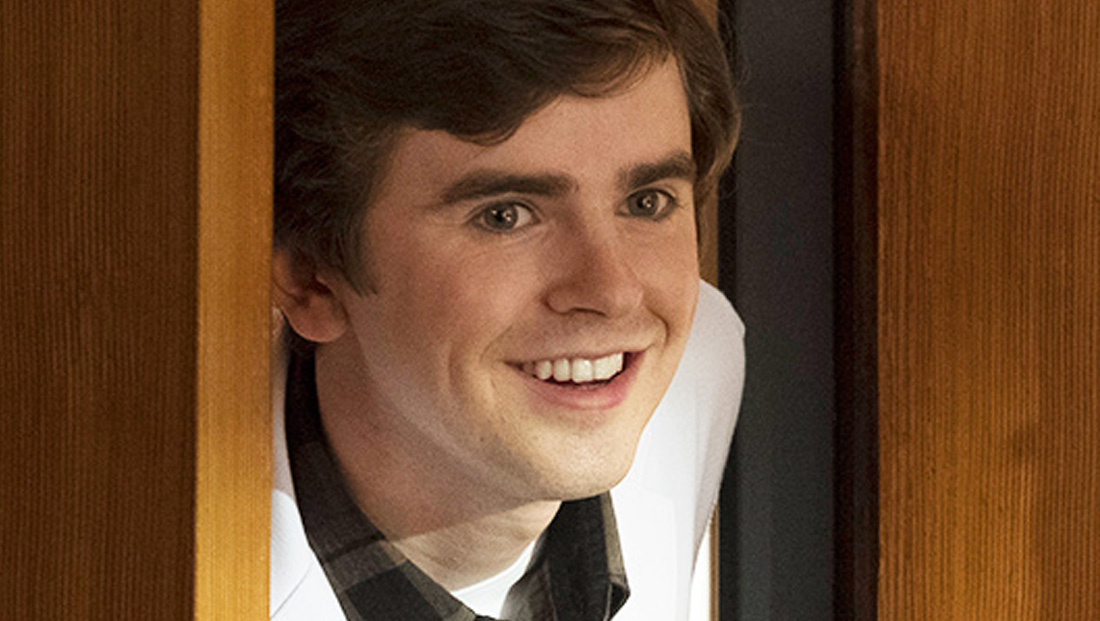 A fight over agency fees almost derailed ABC’s hit “The Good Doctor” before it even began shooting.

Before shopping the show to networks, executive producer David Shore told his agents he did not want his show “packaged.”

“Packaging” is an industry practice where talent agencies take a fee for assembling actors, writers and directors for a show.

Without packaging, agencies take 10% from each client.

Shore, along with other industry leaders, object to the packaging model, calling it “flawed.”

Agency William Morris Endeavor found out it wouldn’t be getting its packaging fee and reportedly threatened to kill the deal.

William Morris Endeavor represents EnterMedia Contents, which owns the rights to “The Good Doctor,” which was originally created for South Korean TV.

“The Good Doctor” ended up not being packaged — which is unusual.

Nearly 90% of scripted series covered by the Writers Guild of America were packaged.