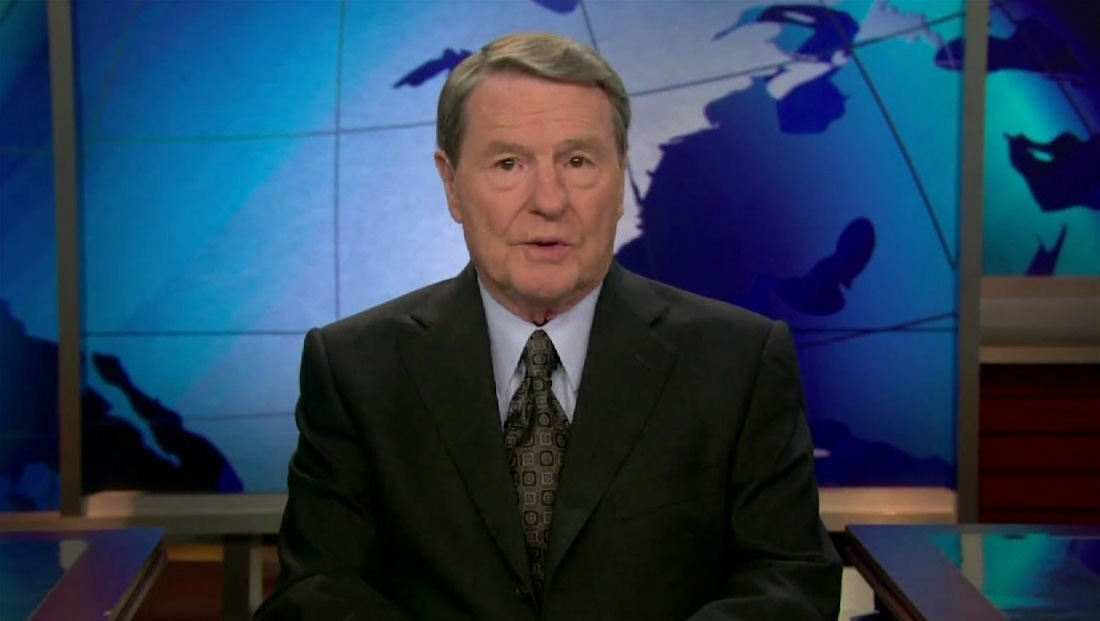 Lehrer had a storied journalism career.

In 2013, Gwen Ifill and Judy Woodruff were named co-anchors and co-managing editors of the show.