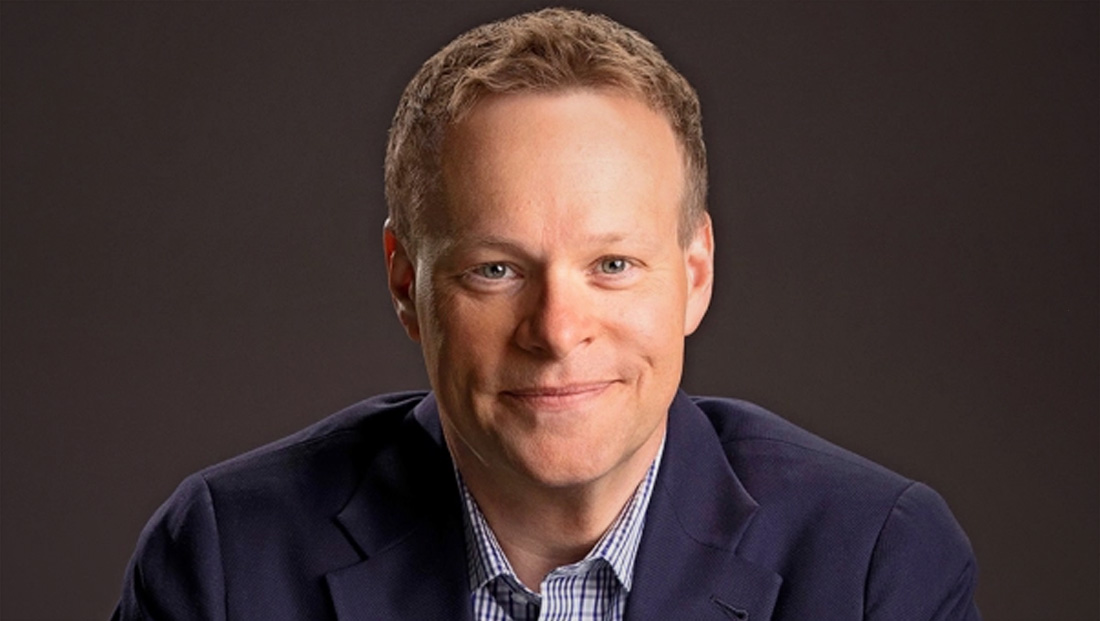 CNN has confirmed that Chris Licht will take over as president of the network in May 2022 after reports of the hire first surfaced Feb. 26, 2022, and he’s already reached out to staffers with a memo that provides some insight in the network’s future.

Licht’s deal calls for him to formally join CNN in May 2022, by which time the network’s owner, AT&T, expects to have completed the WarnerMedia division spinoff to Discovery, creating Warner Bros. Discovery.

Meanwhile, Licht issued a memo the CNN staff via WarnerMedia management where he noted he is still a CBS employee and the plan is for him to “wind down” there over the weeks to come.

Perhaps most notable in that memo is a line that reads “Our viewers demand the truth from us, and I want to learn the truth from you. Together, we will double-down on what’s working well and quickly eliminate what’s not,” which could spell bad news for many at CNN.

In reality, not much of the network’s programming is “working.” Many CNN shows languish in third place behind Fox and MSNBC, despite the fact CNN invented the cable news genre.

Axios is also reporting that executives are looking for CNN to “dial down” the partisanship in prime time programming and shift focus to hard news gathering, which could be another sign that big programming and talent changes could be coming.

CNN already fills much of its dayside with programming that features more direct reporting, though it’s still also full of panels and analysts, a staple of cable news. In the evenings the network becomes much more personality and analysis driven.

Unfortunately, the reality is that many networks have come to the conclusion that it’s much more cost efficient (and arguably makes for better TV) to have panels debating issues of the day and offering up their own perspectives than having an anchor sit and introduce hard news stories reported by correspondents rather than political operatives, think tankers and often self labeled “experts.”

CNN does, however, have access to significant U.S. news sources through its affiliate program where local news stations across the country contribute video and content in exchange for being able to use CNN’s national and international footage, so this could be an efficient way to program more news oriented programming if panels and debates are indeed on the way out.

Below is the full text of the memo from Licht.

To my future colleagues:

The team at Warner Media has been kind enough to allow me to send this brief note.

First, I want to say how honored and excited I am about the plan for me to join the CNN team. I’ve watched in awe how you are covering the still-unfolding Ukraine story. It’s a great example of the power and impact of CNN. It also is proof that you know how to excel at your work during times of crisis.

Under normal circumstances, I would join you in person to introduce myself. However, Discovery has not yet combined with Warner Media and I still work for CBS. The current plan is for me to wind down at CBS in a couple of weeks and then join you at Hudson Yards in May, assuming the formal merger is complete.

In the meantime, I plan to do a lot of listening. I am familiar with CNN as a viewer, a journalist, a competitor and the husband of a former CNN staffer. As many of you know, my wife, Jenny, spent more than a decade in a variety of roles at the network. I understand many of the daily challenges you face. My commitment is to foster an environment in which everyone can do their best work and feel supported.
I look forward to getting to know all of you and hearing your candid thoughts and feedback. Our viewers demand the truth from us, and I want to learn the truth from you. Together, we will double-down on what’s working well and quickly eliminate what’s not.

I know you have a lot of questions. Perhaps the biggest one is how will CNN change? The honest answer is that I don’t know yet. David Zaslav has given me one simple directive: To ensure that CNN remains the global leader in NEWS as part of Warner Bros. Discovery.

I am a journalist at heart. While I have enjoyed every minute at “The Late Show,” I am joining CNN because I feel a genuine pull to return to news at such a critical moment in history. CNN is uniquely positioned to be a beacon of meaningful, impactful journalism for the world. I am committed to upholding and building on CNN’s legacy.

I am incredibly excited to work with all of you.

See you in May.