Is ‘Big Little Lies’ getting a third season? 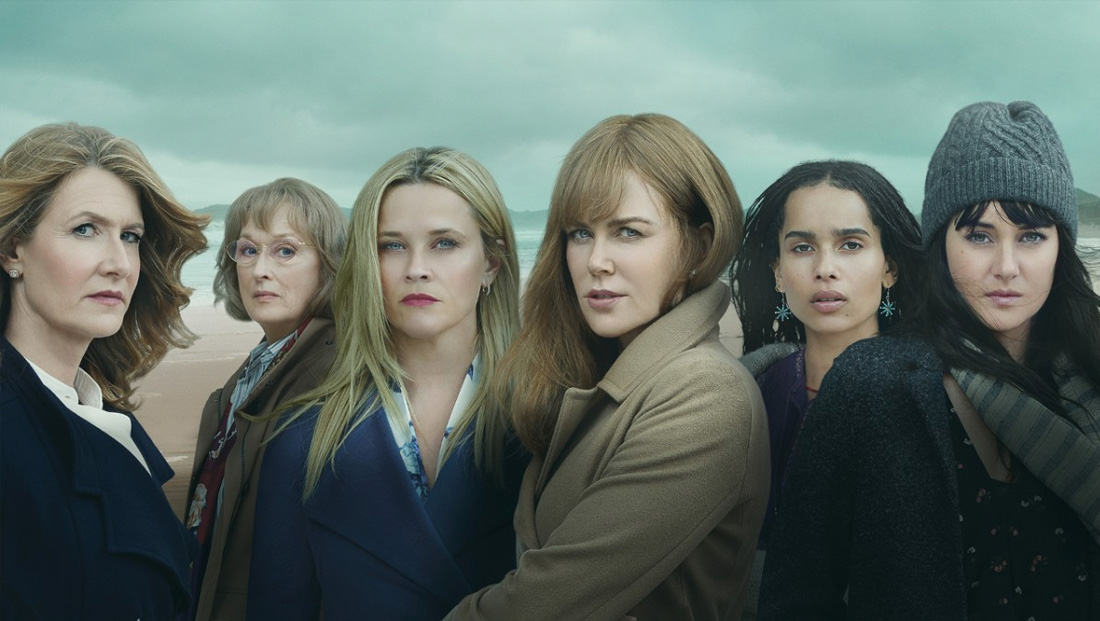 If you’re hoping for a third season of HBO’s “Big Little Lies,” it doesn’t look promising.

HBO exec Casey Bloys told TVLine that it’s “not realistic” that the show will come back.

Although HBO hasn’t issued official word either way, Bloys noted that the series relies on very busy actors to fill out its cast.

In Hollywood, production on TV shows and movies can be both highly unpredictable and planned in advance.

Projects frequently come and go, as do stars attached to them, meaning that coordinating everyone’s schedule could prove insurmountable.

At the same time, other projects go through smoother and actors are frequently inked to appear in productions well in advance.