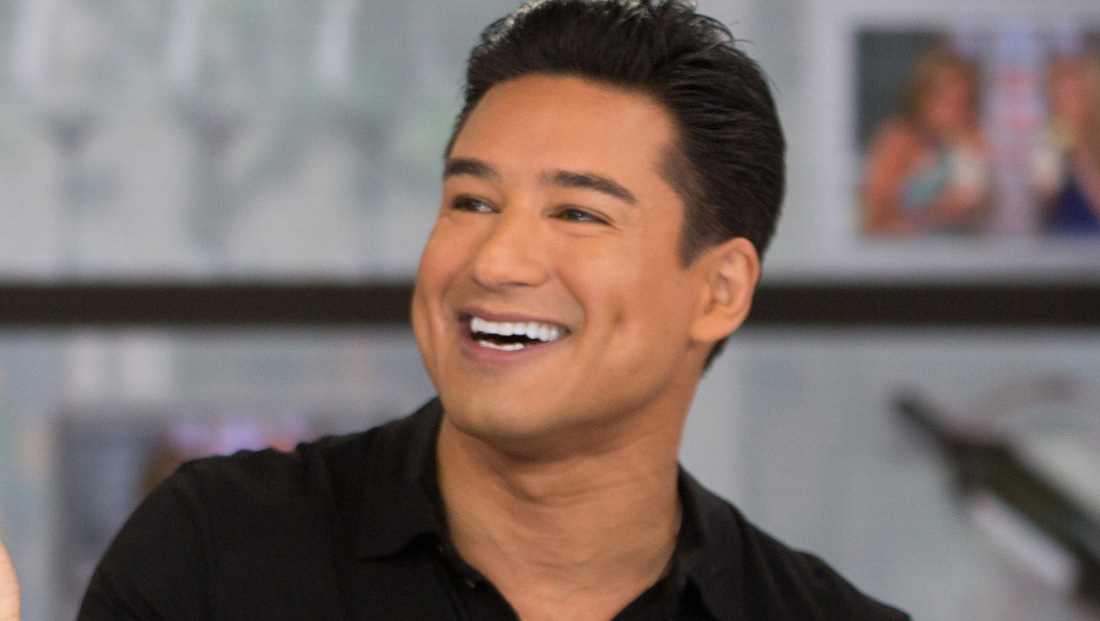 NBCU later confirmed the hire with a press release.

Lopez has been host of syndicated “Extra,” which will be renamed “Extra Extra” when its 26th season debuts this fall.

His deal as host, which has been rumored for months, also includes a development deal with NBCUniversal.