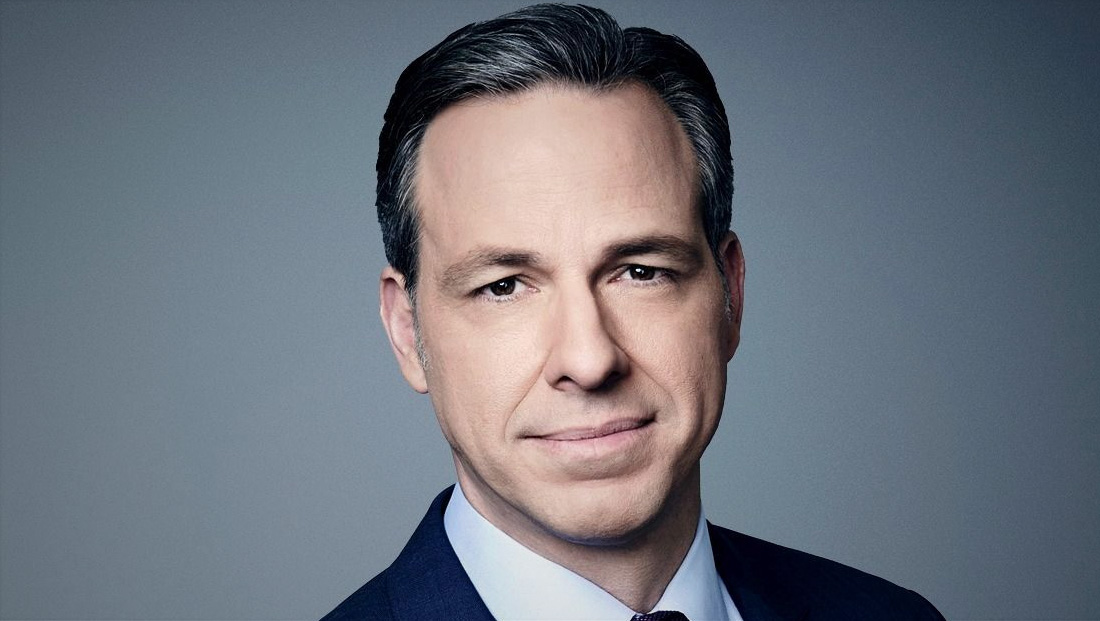 Jake Tapper is not expected to remain in the 9 p.m. timeslot he’s been anchoring since earlier in 2022 as part of what the network billed as a “pre-election” schedule.

No plans for the 9 p.m. hour have been announced.

Tapper’s return to “The Lead” will presumably also displace former “New Day” anchors John Berman and Brianna Keilar, who have been hosting “The Lead” in Tapper’s absence since October 2022. After the cancellation of “New Day,” CNN said the duo would remain with the network, though did not say for how long.

The anchor shuffle was part of a larger programming shift that CNN said would be used until shortly after the 2022 midterm elections, though it was widely seen as a potential tryout for permanent new show hosts.

Under the arrangement, “The Lead” shed around 100,000 viewers some days, while Tapper’s temporary stint on “CNN Tonight” at 9 p.m. remained relatively flat, though there are other factors that could have contributed to ratings fluctuations.

Previously the 9 p.m. hour was the second hour of “Anderson Cooper 360.”

CNN has not announced what it plans to do with its 10 p.m. to midnight eastern block of “CNN Tonight” that’s been anchored by Alisyn Camerota and Lauren Coates.

The 10 p.m. version had been anchored by Don Lemon under the name “Don Lemon Tonight” before he left for the new “CNN This Morning.” Ratings had been down since his departure, with the Camerota and Coates show losing viewers as well.

During his 9 p.m. stint, Tapper delivered a much different show than “The Lead,” instead focusing on extended on-camera analysis and summaries of the news that was hard not to compare to “The Rachel Maddow Show,” its Monday evening competitor.

The 9 p.m. hour had been one of the most competitive in cable news, along with the potential to very lucrative. It’s still dominated by “Hannity” on Fox and CNN may have seen an opportunity to encroach on MSNBC’s ground since Rachel Maddow announced her namesake show would only air once a week at 9 p.m., with Alex Wagner handling Tuesday to Friday under the name “Alex Wagner Tonight.”