‘Jeopardy!’ contestant gets schooled on how to pronounce ‘Mika Brzezinski’ 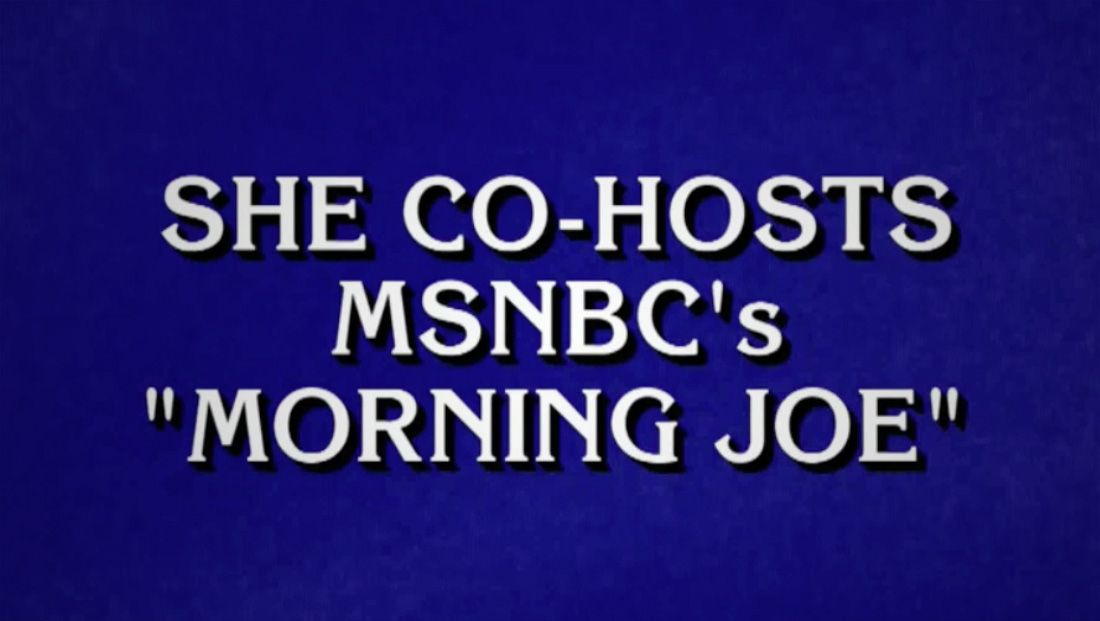 “Jeopardy!” host Alex Trebek, known for being a stickler about pronunciation, wasn’t having it when a contestant pronounced “Morning Joe” co-host Mika Brzezinski’s name wrong.