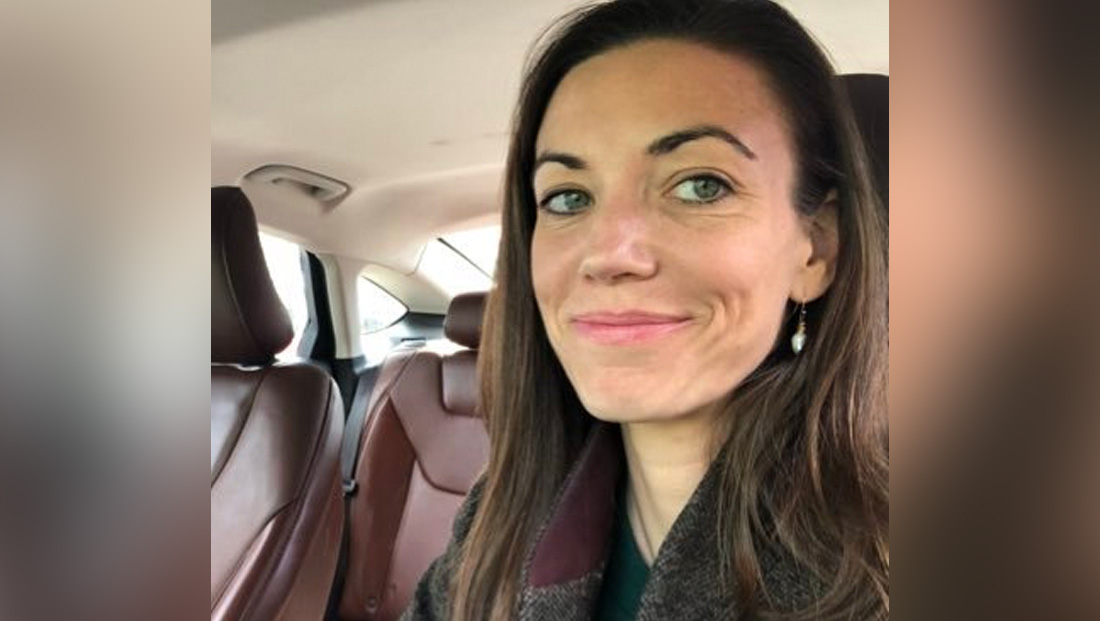 Larrison Campbell, a reporter for the nonprofit Mississippi Today, says she was denied access to a political candidate because she’s a woman — and the potential “optics” of such an arrangement.

Foster’s campaign director Colton Robison reportedly told Campbell a male reporter would need to accompany her — because of the possibility of “a smear campaign to insinuate an extramarital affair.”