Judge Faith taking over the bench at ‘Divorce Court’ 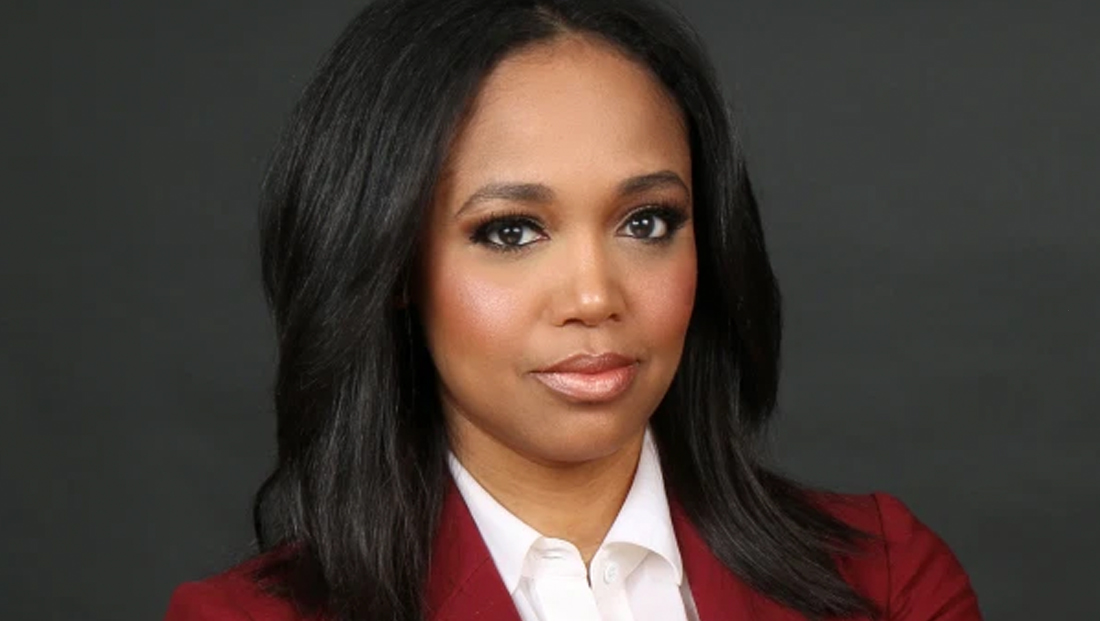 The new was first reported by Deadline.

Jenkins replaces Lynn Toler, who served as the judge since 2006. Prior to that, Mablean Ephraiam presided from the debut in 1999 to 2006.

In addition to the new host, the show is also moving out of its home at the Tyler Perry Studios outside Atlanta. It had taped there since 2018 when it moved from Los Angeles.

The show will remain in Atlanta, however, moving to the George Public Broadcasting Studios.