Kasie Hunt reveals the name of her CNN+ show 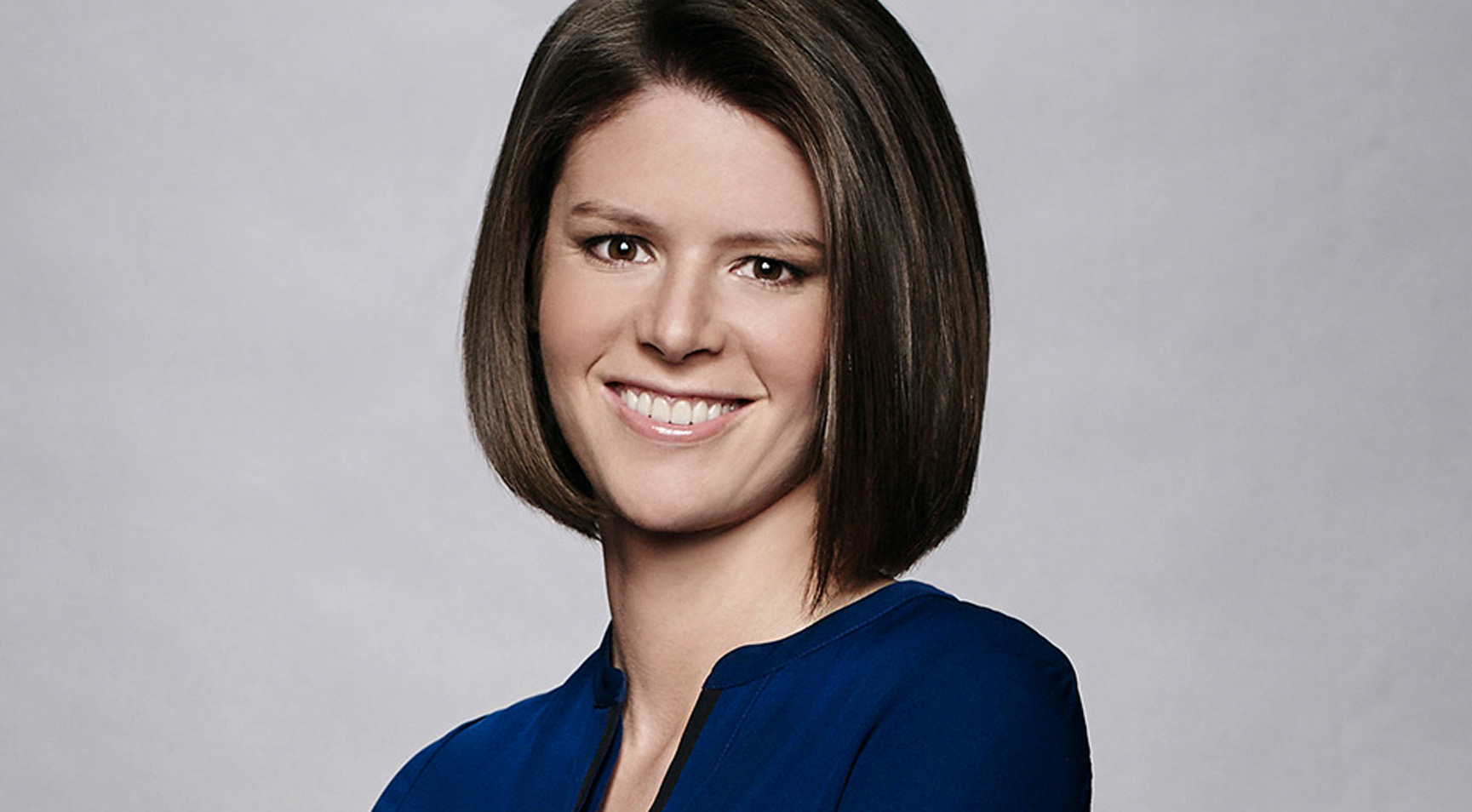 CNN+ anchor Kasie Hunt has announced the name of her daily newscast on the upcoming streaming platform.

“The Source with Kasie Hunt” will air at 4 p.m. eastern starting March 29, 2022, when the streamer launches.

The show is described as a look at Hunt traveling around Washington, D.C. to “dissect the power structures behind policies impacting communities across the country.”