Ken Jennings drops out of ‘The Chase’ — could he be putting himself in ‘Jeopardy!’ soon? 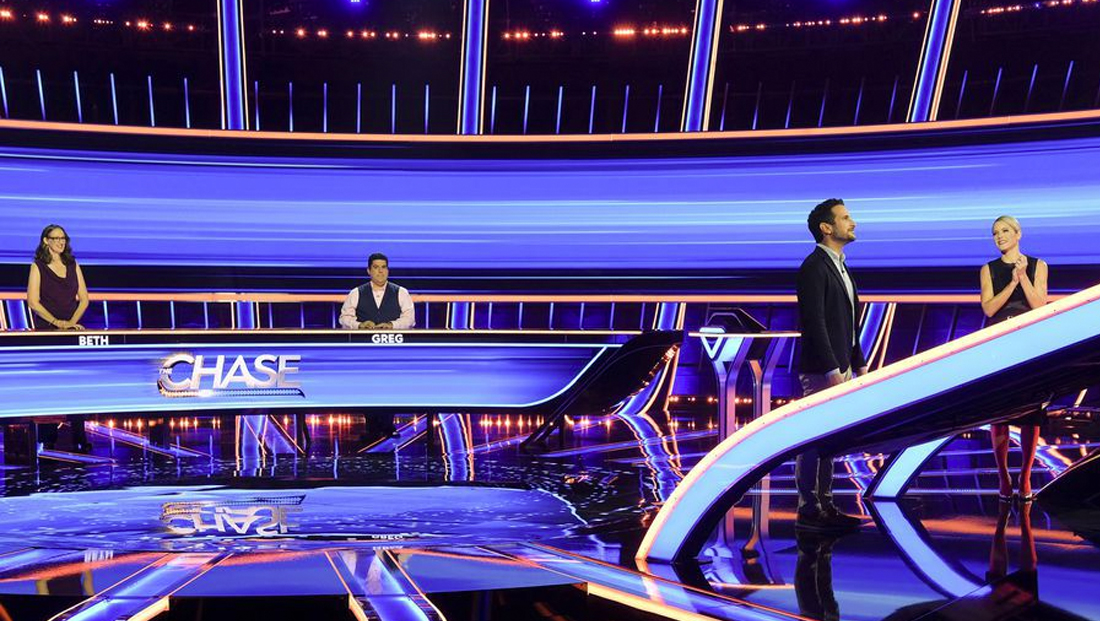 ABC has announced that its game show “The Chase” is returning in May 2022 as part of a new reality lineup — but with some updates to the cast that could also be a hint at things to come at quiz show powerhouse “Jeopardy!”

Sara Haines will continue to host, but Ken Jennings and Mark Labbett have exited the show as “chasers” — the trivia whizzes who take on the show’s contestants.

Labbett originally appeared on the British version of “The Chase.”

It’s hard to ignore that Jennings’ exit could be indicative that he’s closer to signing on as a full time host of “Jeopardy!” when the show starts its next season in the fall of 2022. After the death of longtime host Alex Trebek in 2020, the show has been using a series of guest hosts. It briefly named its former executive producer Mike Richards as Trebek’s replacement on the syndication edition, but he only lasted one tape day after a storm of controversies surrounding his past and path to the host lectern lead to his departure.

Eventually, the show settled on rotating only between Jennings, who is already a consulting producer on the show, and Mayim Bialik, who is under contract to host primetime special versions of the show for ABC.

“Jeopardy!” has made no official announcement about the future of the host beyond the end of its current season and it’s also possible Jennings was simply unable to come to terms on a new deal with “The Chase” or he’s opting to focus on his producer role on “Jeopardy!” and other projects instead.

The former “Big Bang Theory” and “Blossom” star has continued appearing as the lead in second season of the Fox sitcom “Call Me Kat.”

The first season of the show brought in mediocre ratings and reviews. This year, the show attracted nearly 5 million viewers for its premiere in January 2022 thanks to being on right after football coverage but has settled at between 1.2 and 1.8 million for every airing since then, or roughly half of what “Big Bang” scored in its later seasons.

“Jeopardy!” has been working to accommodate both Bialik’s and Jennings’ other commitments and both have said they would be interested in the job permanently.

“Chase” is being billed as part of a new reality centric Tuesday night summer programming block on ABC along with “Holey Moley” and a true crime show “Who Do You Believe?” The shows are set to begin May 3, 2022.