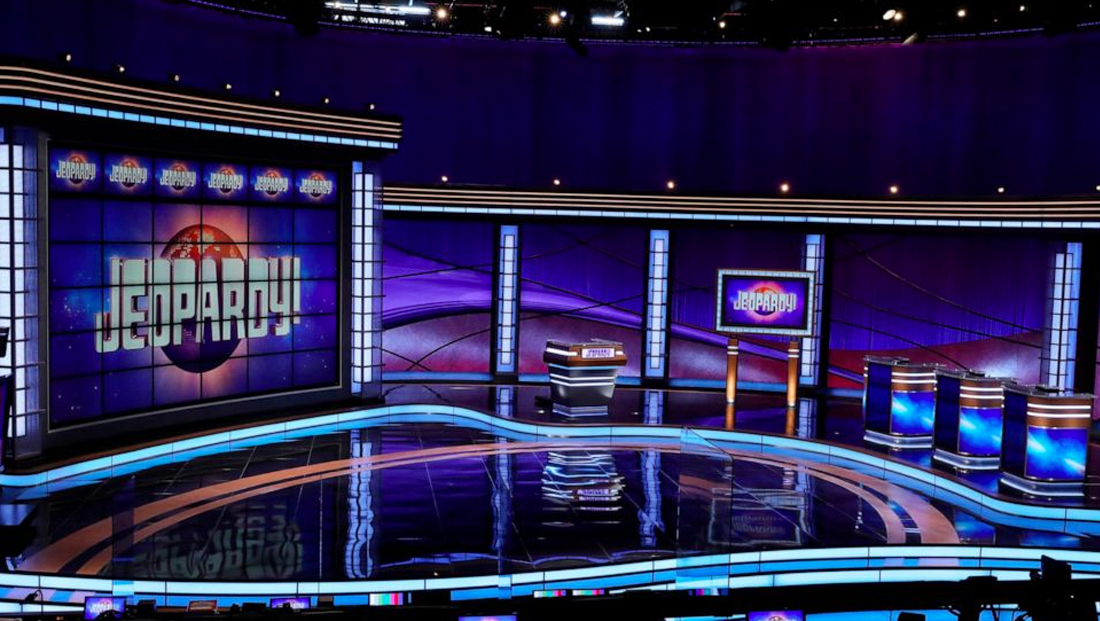 Jennings, who still holds the record for most consecutive games won — 74 games in 2004 — and highest regular season winnings — $2,520,700, is joining the show in a role that includes serving as an “ambassador,” “developing projects” and appearing during select categories.

Entering is 37th season, “Jeopardy!” will feature categories where Jennings will deliver the clues on camera — similar to how celebrities, authors and journalists sometimes read clues for contestants instead of host Alex Trebek.

As Trebek, who is 80, nears a point where he may want to retire, there has been rampant speculation of who might replace him.

That talk increased when Trebek announced a pancreatic cancer diagnosis about two years ago — but he’s said his treatment is going well and he’s beaten many of the odds for the often devastating illness.

All time winning record holder Brad Rutter, who also has other TV appearances to his name, was often named as a frontrunner, though neither the show or Rutter ever confirmed it.

Jennings’ name has also been tossed around and this new role for him could be an indication that the show is testing the waters by bringing him on for more regular appearances.