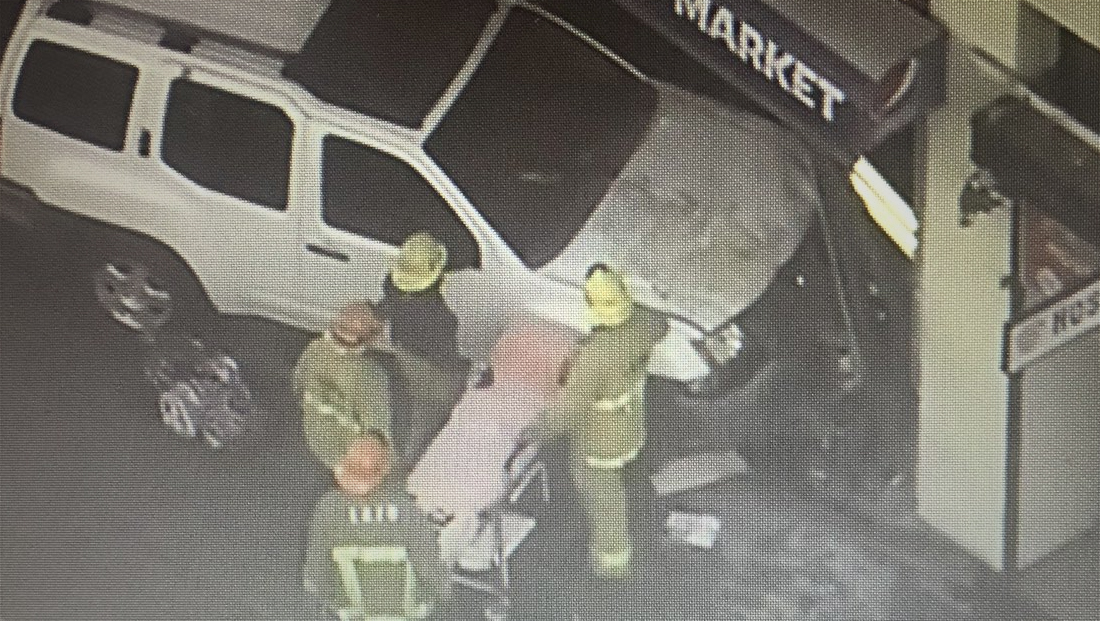 A Los Angles reporter and photojournalist on assignment were injured when an SUV crashed into a building they were in.

Hal Eisner and videographer Joab Perez were working on an assignment about a theatre reopening for KTTV March 19, 2021 along the Hollywood Walk of Fame when a white SUV crashed into the building.

Praying for our friends and co-workers.
This is one of our nightmare scenarios when you work on busy streets. 🙏 https://t.co/bfZbkzcRu8

Four people, including Eisner and Perez, were taken to the hospital with significant injuries, with all four classified as serious to critical condition in the hours following the crash.

One other person was injured but refused to be taken to the hospital.

Police were called and conducted DUI tests on the driver of the vehicle. He was subsequently arrested for suspicion of DUI. The suspect reportedly told officials he fell asleep while driving.