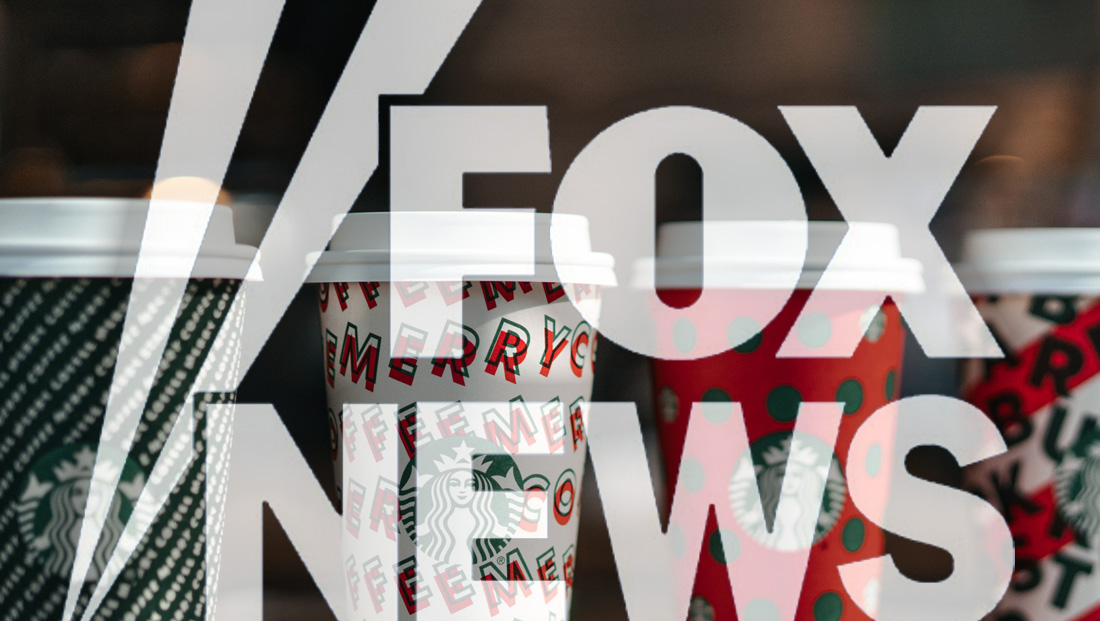 Just hours after Starbucks stores switched over to the 2019 edition of its holiday cups, Fox is already attacking the chain for its purported “war on Christmas.”