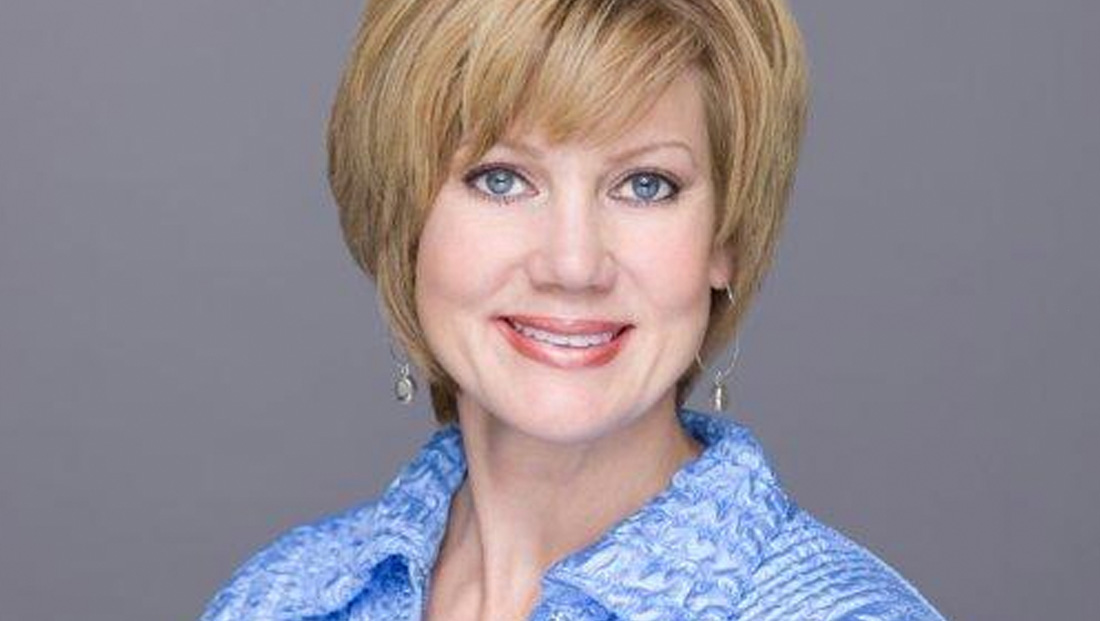 Janet Davies has worked at the station for 37 years, where she hosted specials for Pride, St. Patrick’s Day and Columbus Day parades and other events while also reporting.

In 2013, she stopped being a full time employee at the station after a decision WLS made to cancel her “190 North” as a weekly series. The show, named for the station’s downtown address, aired from time to time as a special but eventually all but disappeared.

After the 2013 deal was signed, she became a freelance employee, appearing on specials and serving as an entertainment and human interest reporter.

She continued to host “Countdown Chicago,” the station’s locally produced New Year’s Eve special, that she first appeared on in 1991.

She would notably kiss co-host Mark Giangreco, the station’s lead sports anchor, on air at midnight (the two are not married).

Davies follows Steve Dolinsky, a food reporter for the station who hosted its “Hungry Hound” franchise, who left early this year to pursue independent opportunities, including the possibility of working with other stations to develop food related content.

Giangreco has also been missing from the station’s air since January without an explanation.

He signed a contract extension with WLS in 2019, reportedly paying him just under $1 million a year, representing a slight pay cut from his previous deal. He reportedly one of the highest paid local sportscasters in the country.