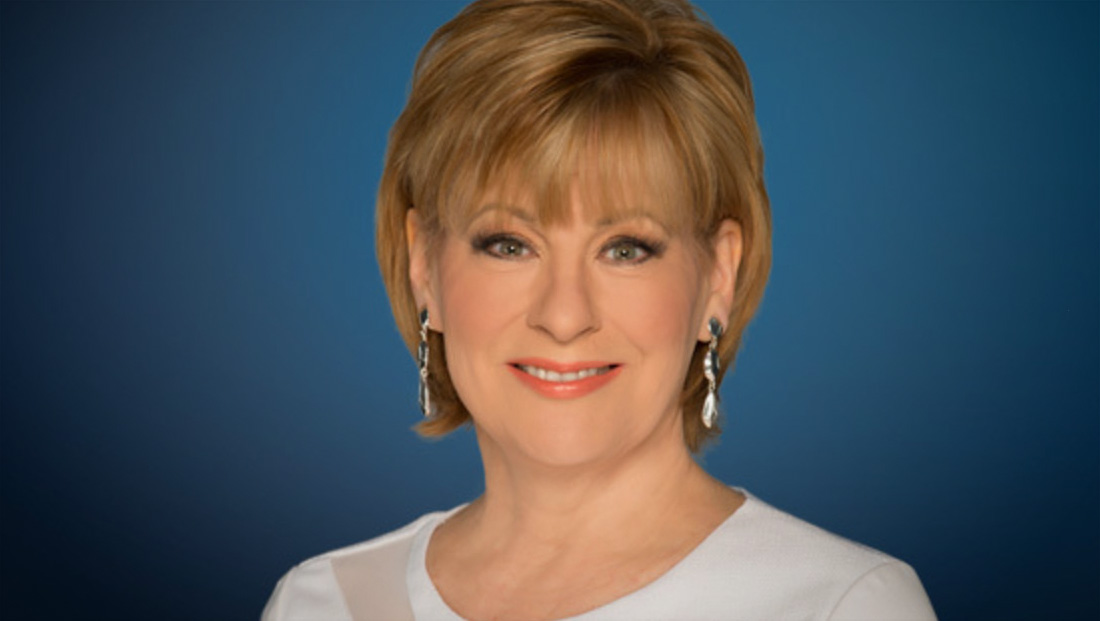 After 40 years in broadcasting, WFTV anchor and personality Martie Salt has announced she will retire Dec. 13, 2019.