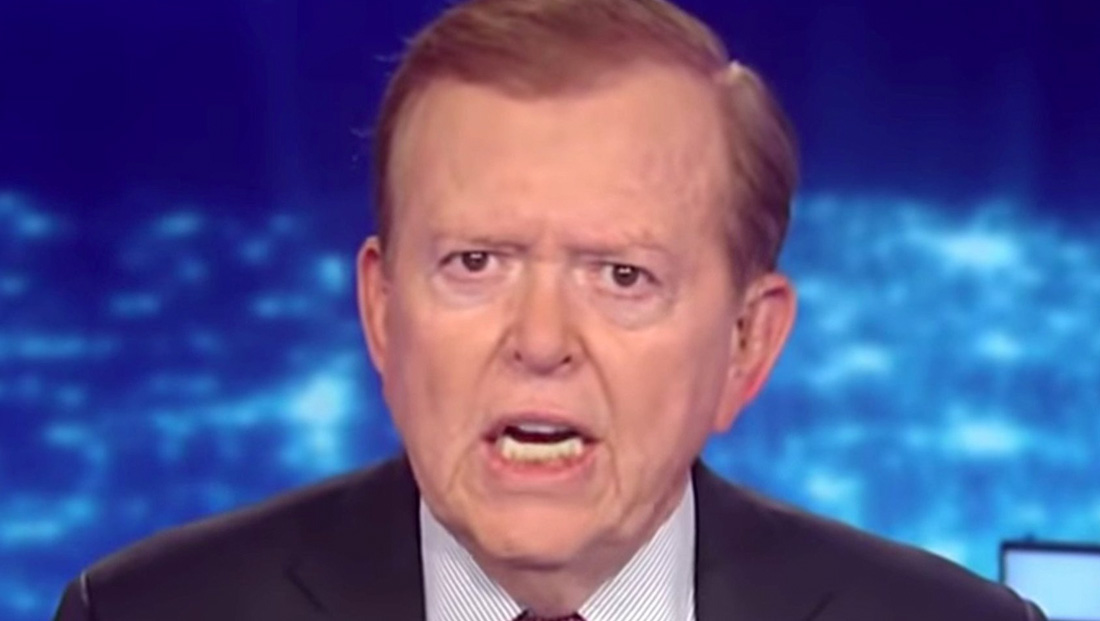 The network announced the decision to axe its highest rated show Feb. 5, 2021, the same day that would become the show’s last.

Namesake host Lou Dobbs, a vocal supporter of Donald Trump, still has time left on his contract with Fox and will remain employed by the network but likely won’t appear on the business network or its sister channel.

“Tonight” was by far the network’s highest rated show, airing at 5 p.m. eastern with a second installment at 7 p.m.

While it might seem strange for a network to cancel its highest rated program and sideline a pricey host, the network learned Feb. 4, 2021, that it is part of a $2.7 billion lawsuit filed by voting technology company Smartmatic.

Dobbs and the others named in the suit have been vocal critics of the company and competitor Dominion Voting Systems, making unfounded claims that the companies’ technology somehow helped “steal” the 2020 election from Trump.

Dominion has filed a separate lawsuit for $1.3 billion that, while not naming Fox, does target Rudy Giuliani, who made false voter fraud claims on the network’s air.

There has been no evidence of any wrongdoing or malfunction, accidental or intentional, on any of the equipment produced by either company.

In fact, Smartmatic equipment was used only in Los Angeles County, despite claims that its products were used in swing states.

Both networks, along with others, later had to air corrections about these and other statements made on air by Dobbs and other personalities.

Meanwhile, Fox attempted to spin the cancellation as part of the normal programming changes that follow presidential elections, but most media watchdogs aren’t buying it given that Dobbs likely, had the show not be canceled, continued to garner high ratings for his vocal criticism of President Joe Biden.

Starting Monday, Feb. 8, the network will air “Fox Business Tonight” (how original) in Dobbs’ timeslots with (altogether now) a rotating cast of hosts.

The Feb. 8 premiere of “Fox Business Tonight” continued in much the same tone as Dobbs — with a host reading a tease that made it sound like Biden himself was “handcuffing” ICE agents (though the statement could technically be interpreted as being symbolic).

In addition to questions about Dobbs’ influence on U.S. policy under Trump, Dobbs has also come under fire for statements he’s made about China, unfounded claims about former President Barack Obama’s birthplace, immigration policy and other issues. He also also denies most of the scientific evidence supporting climate change and has pushed conspiracy theories about George Soros, who is Jewish, which lead to accusations of anti-Semitism.

Dobbs became a national name after joining CNN in 1980, the same year the network launched, hosting the business focused “Moneyline.”

He was also part of the CNN board and help found CNNfn, the network’s attempt to start a cable business network. He hosts “Business Unusual” on the channel.

In 1999, following an incident where Dobbs demanded a producer to cut away from Bill Clinton’s speech honoring the Columbine High School massacre victims, Dobbs departed CNN.

The network dropped the feed briefly, returning to Dobbs’ show, but was then ordered to return to Clinton’s speech by then CNN president Rick Kaplan. Kaplan and Dobbs reportedly never got along well.

After leaving CNN, he started Space.com.

He would return to CNN in 2000, after Kaplan had left.

He would then transition to radio, hosting “Lou Dobbs Radio,” a role he would continue after joining Fox Business in 2011.

During his Fox tenure, Dobbs appeared to criticism Fox management for cutting away from a Trump rally and embarrassingly stumbled over how to say “Pikachu.”