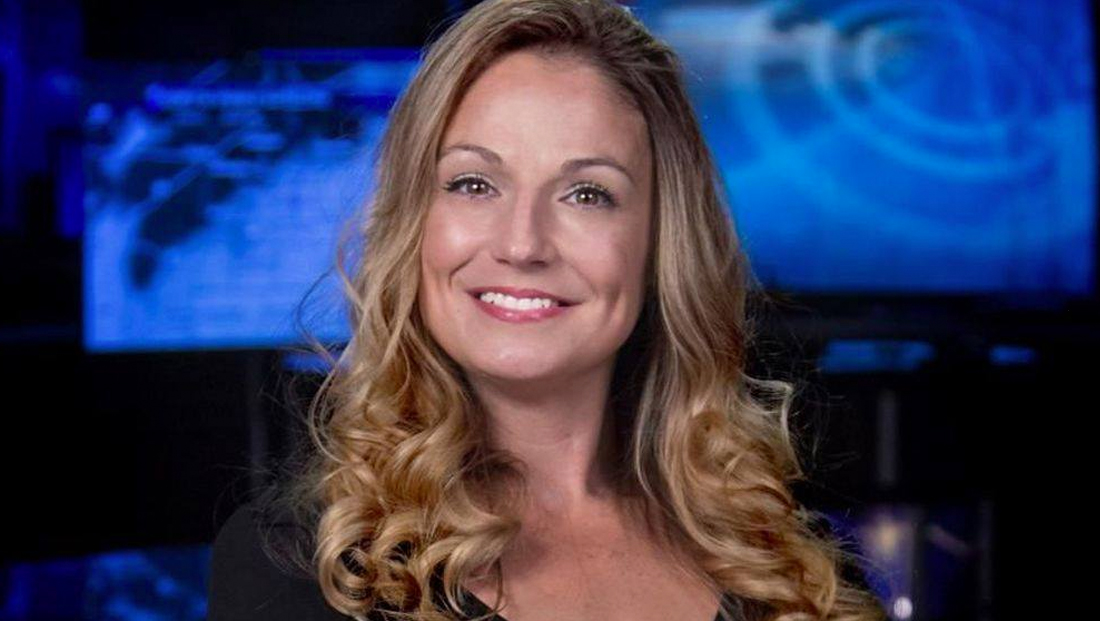 Maines also wrote that Plasker’s “… heart was broken from the suicide death of her son Thomas, and then her father’s sudden death just months later.”

“We are deeply saddened by the tragic and sudden loss of KCBD weekend morning forecaster Kelly Plasker,” said Dan Jackson, the station’s vice president and general manager in a statement. “Kelly was a dedicated member of the KCBD weather staff, well-liked by viewers, and admired by her co-workers. Our deepest sympathies go out to Kelly’s family in this time of great loss.”

Plasker is survived by two children, according to Maines.

“We would like to thank the many viewers who have reached out through our social media channels in kindness and support to honor Kelly’s memory. Grief counselors have been made available to all members of the KCBD family struggling with this heartbreaking news,” Jackson’s statement finishes.

If you or someone you know is struggling with thoughts of suicide, call the National Suicide Prevention Lifeline at 800-273-8255 or text GO to 741741.