Man who sent bombs to CNN, media and dems gets 20 years 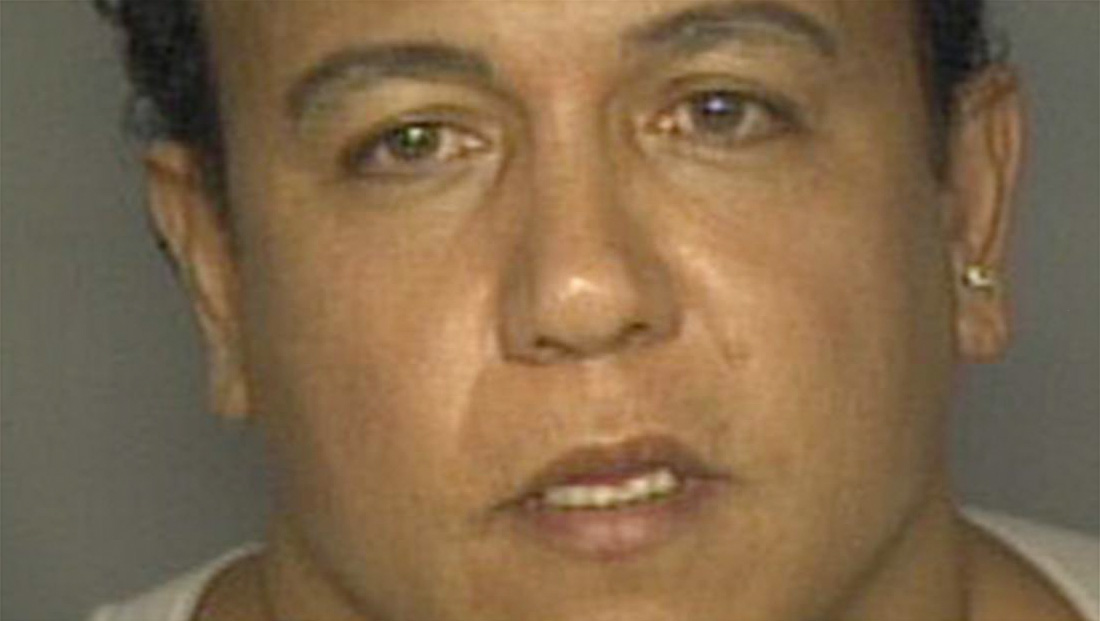 Cesar Sayoc has been sentenced two 20 years in prison for sending bombs to prominent democratic and media outlets.

One of his bombs triggered an evacuation of CNN’s previous home in Time Warner Center.

Sayoc, 57, was facing the death penalty.