‘The Mayor’ pulled off the schedule by ABC 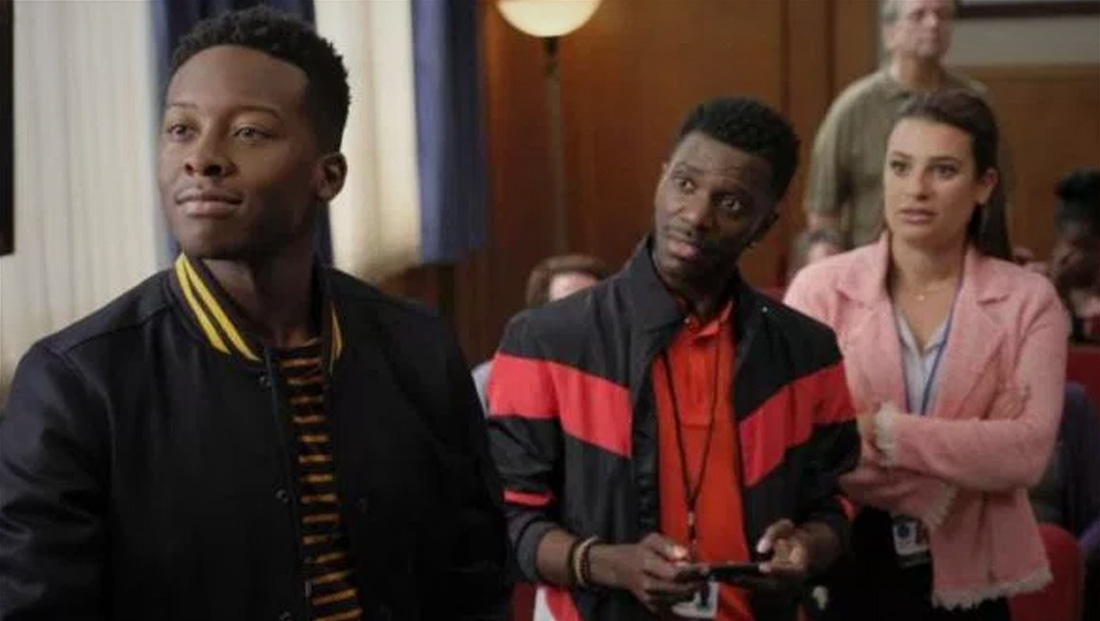 ABC is pulling the plug on its once-promising new comedy series The Mayor. Starting on Tuesday, January 9, when The Mayor was scheduled to return from holiday hiatus, ABC will air a Modern Family rerun in the freshman’s Tuesday slot.