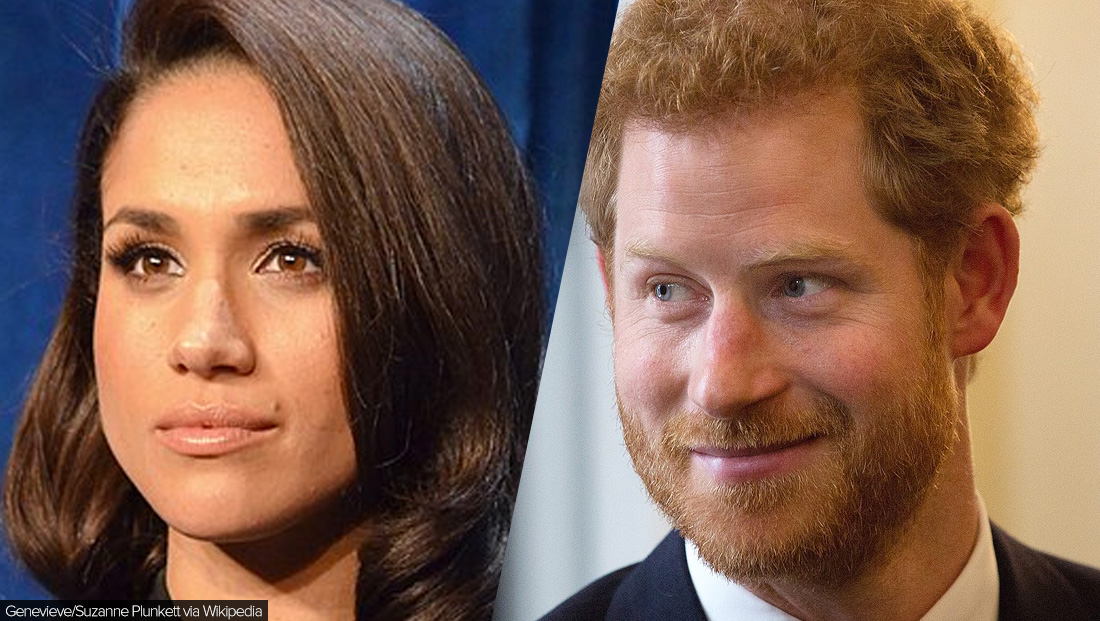 CBS reportedly licensed the interview to British broadcaster ITV for around $1.4 million, where it drew an average of 11.3 million viewers, according to separate data.

The U.S. has a population of about 328 million people, meaning about 5% of the total U.S. population watched the show.

The U.K. has a population of just 66.65 million, meaning about 17% of the people there watched (to be fair, TV viewership data doesn’t directly correlate to overall population, but it’s still a noteworthy comparison of general interest around the interview).

CBS reportedly paid Winfrey around $7 million for handling the interview, which was produced in partnership with her Harpo Productions company.

The viewership is a big win for CBS. Although it pales in comparison to the network’s coverage of the Super Bowl LV in February 2021 (91.63 million), it still makes it one of the best watched events of the year so far.

Not surprisingly, CBS also chose to lead Monday’s “CBS This Morning” with reaction to the interview along with new clips and a live discussion with Winfrey.

Gayle King, who has close ties to Winfrey, is co-anchor of “This Morning” and handled much of the coverage.

It’s not immediately clear what affect the extended coverage had on the third ranked morning show.

Around 3 to 4 million people typically watch each of the major network morning shows, NBC’s “Today,” ABC’s “Good Morning America” and “CBS This Morning.” Meanwhile, the same networks’ evenings newscasts typically get between 3 and 10 million viewers.

CBS typically falls near the lower end of those ranges.