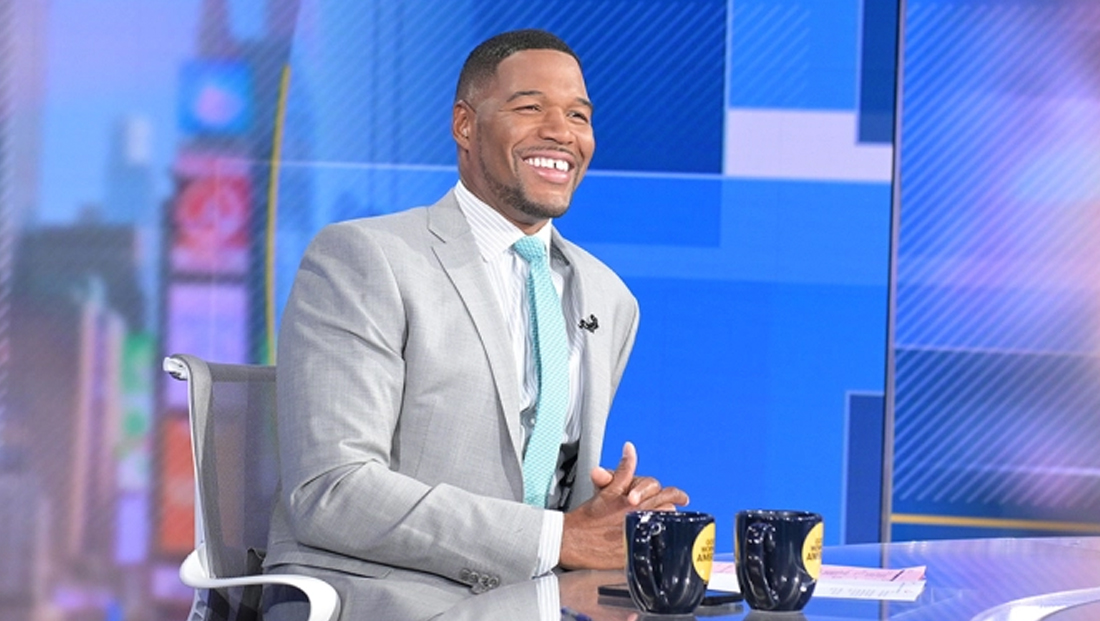 “Good Morning America” co-anchor Michael Strahan won’t be going to space quite yet.

Blue Origin, the Jeff Bezos owned commercial space travel company, was forced to delay its Dec. 9, 2021 launch due to high winds in western Texas where the launch site is.

The launch will now take place at approximately 8:15 a.m. eastern.

The network had been heavily promoting its live coverage of Strahan’s blast off — but will now move it to Saturday.

It’s not immediately clear how ABC will handle coverage of the launch now.

In most markets, “Good Morning America” airs a Saturday edition from 7 to 8 a.m. local time. It airs live for the east coast, but the central time zone and most of the rest of the country gets the program on tape delay, however.

That means that ABC would have to interrupt east coast stations’ regular programming (often local news) in the 8 a.m. hour to carry Strahan’s launch live (the launch would be around 7:15 a.m. Texas time).

The central time zone could potentially see the launch live as part of a specially produced hour of “GMA” in place of the one the east coast saw and it could also be carried live at 6:15 a.m. and 5:15 a.m. in the mountain and Pacific time zones, respectively, displacing local news in most markets.

We’ve reached out to ABC News for clarification on coverage plans.