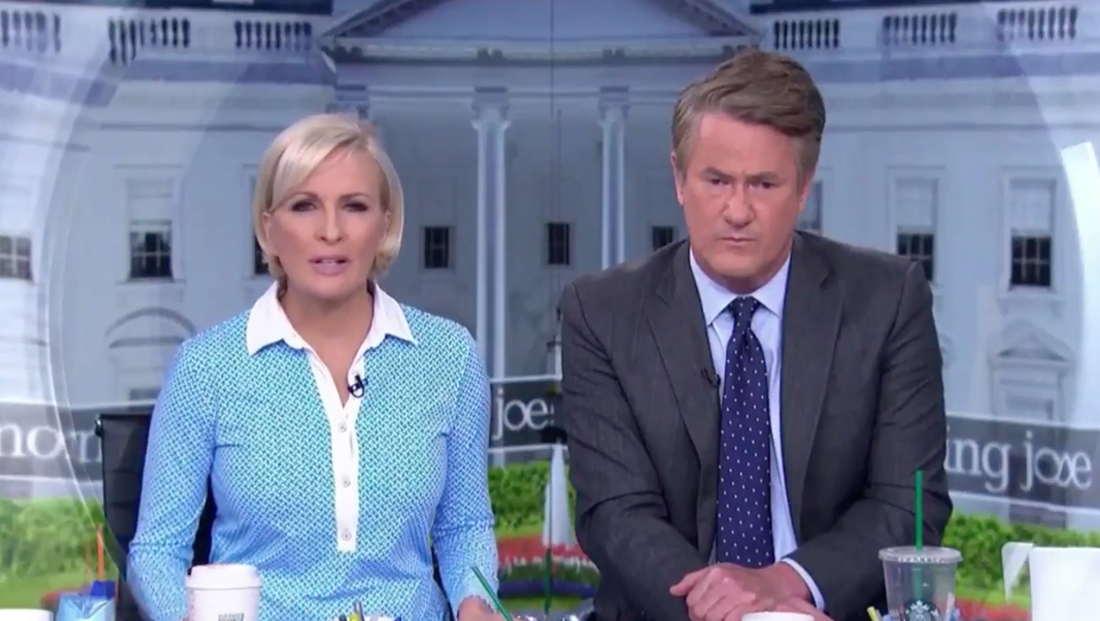 Viewers have been wondering where Joe Scarborough has been for the past two weeks.

The co-host of “Morning Joe” is married to co-host Mika Brzezinski, who addressed Scarborough’s absence on Twitter July 15, 2020.

She revealed that she “told him to” take a break from the daily grind of producing and hosting multi-hour morning show.

Brzezinski hints that it’s a bit challenging for Scarborough to sit things out during such a pivotal time in America and American politics, but notes he needed a break after creating the show in 2007.

Even before the coronavirus pandemic forced many broadcasters to home TV studios, Scarborough and Brzezinski often host the show from a studio setup in their Florida home.

Scarborough made news when he changed his residency from Connecticut to Florida, saving him millions in income tax annually. However, in order to qualify as a Florida resident, he must live there at least 183 days a year.

A word on my husband
Yes JOE is taking a week or to off – he may jump in-may not.
The reason? I told him to. When he’s not by my side in the morning, I feel the void and realize his value all over again. For 13 years, Joe has been ANALYZING, ADVOCATING, PROGNOSTICATING…

..like NO ONE can. Nobody comes close. This is rarely recognized btw-maybe because he makes it look so easy! This show has become a vital part of the political landscape. Joe created the platform, pitched to Phill Griffin – chose the players, and set up a GO-TO place for politics

Joe’s job is like juggling precious china and fire sticks. He puts himself out there because he LOVES politics, he LOVES his country. Joe has a quick intellect and passion for American history. It all makes him remarkably effective at speaking the ultimate truth to power!!