Minneapolis cops sued for shooting, beating and gassing over a dozen journalists 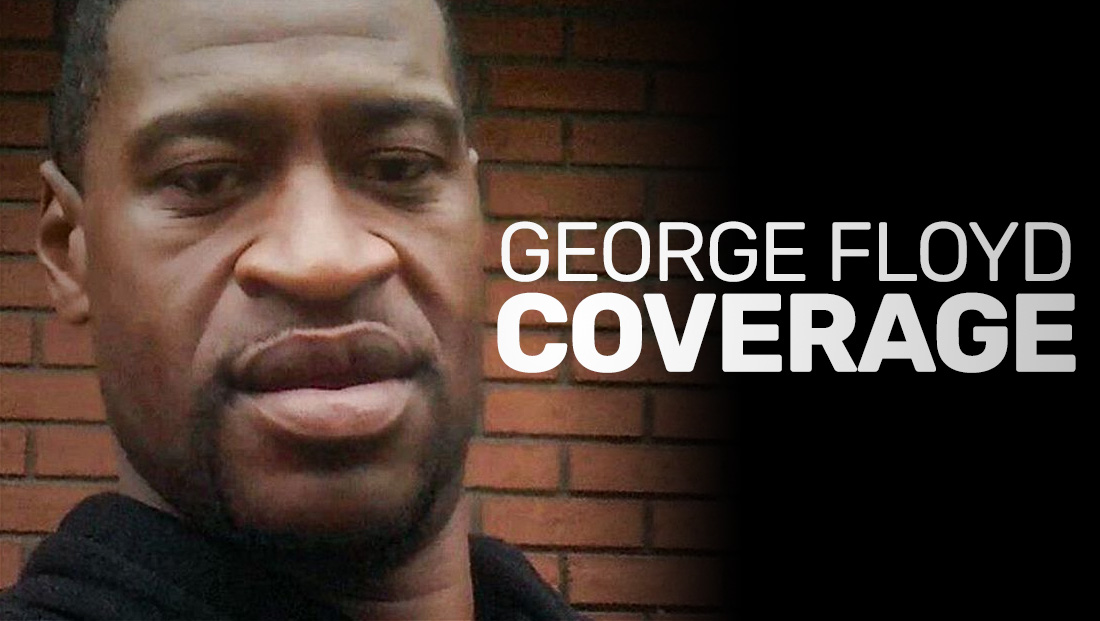 “The ACLU has filed a class action lawsuit against Minnesota authorities on behalf of journalists whom state and local police were filmed beating, shooting, gassing, and arresting during protests against the police killing of George Floyd,” reports Gizmodo.