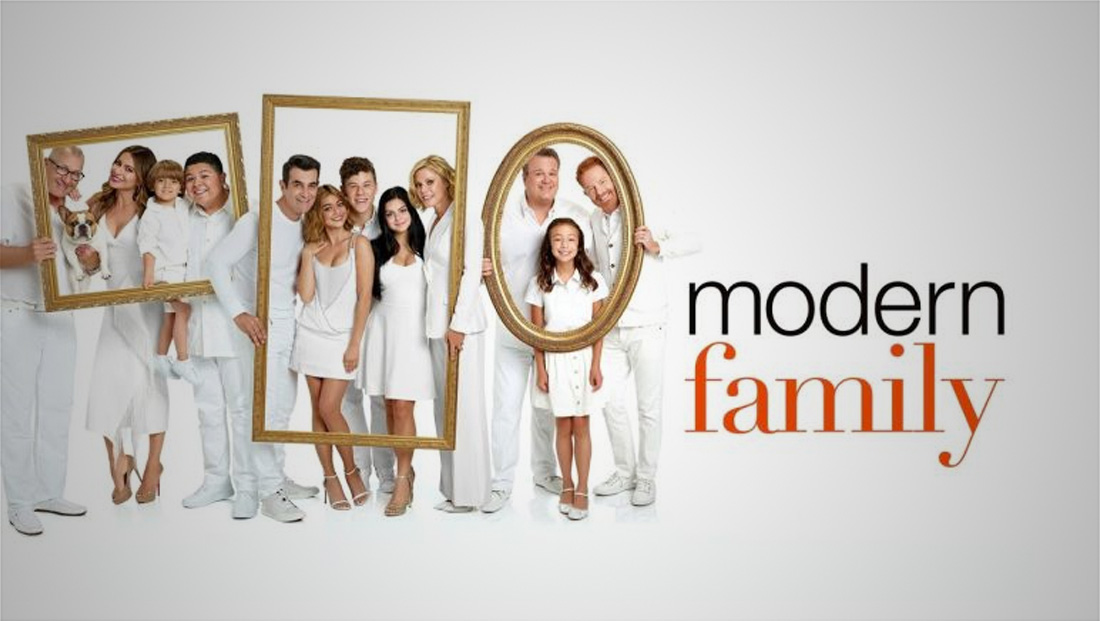 “Modern Family” co-creator Steve Levitan lashed out at Fox, which produces the hit show for ABC, saying he is “digusted” to work for any company “that has anything whatsoever to do with” Fox’s cable network that airs Laura Ingraham’s show.

Let me officially join @SethMacFarlane in saying I’m disgusted to work at a company that has anything whatsoever to do with @FoxNews. This bullshit is the opposite of what #ModernFamily stands for. https://t.co/dnvIbgoIyA