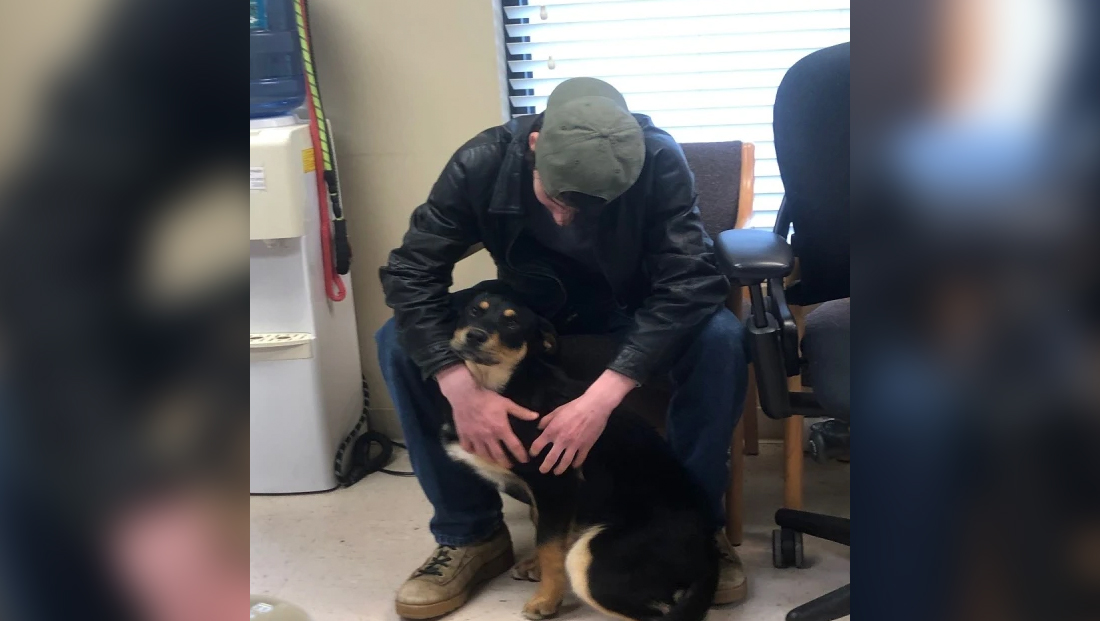 A Mississippi woman unexpectedly spotted her missing son on the local news.

WREG, the Nexstar-owned CBS affiliate in Memphis, Tennessee, which is available in parts of nearby northern Mississippi, aired a story about a 17-year-old teen who was experiencing homelessness and forced to give up his dog, Jada, to a shelter.

After some help from the community, the dog and the teen, who WREG did not identify for privacy reasons, were reunited.

It turns out the unnamed teen had been reported missing by his mother, who is also not being identified, a year ago.

She saw the story on TV and called the station.

WREG only used submitted photos of the teen with the dog without his face visible, though that was apparently enough for his mother to identify him. It’s not immediately clear if he had Jada as a pet before leaving home.

“I started crying. I wish he would come home. I want to see him. I’m not mad at him. I just want him in my house. I want him to be here with me,” the mother told WREG. She told the station he had run away after she grounded him for misbehaving.

The mother says she has full custody of him, and his age would still make him a minor. Local police did say that the boy has a place to stay.